Brother of award-winning Ghanaian rapper and songwriter , Dayonthetrack returns from hiatus with a new song. DAY played an impeccable role in the success of Ground Up Chale’s ‘Y3 Wo Abonten’ compilation. DAY’s new song is titled ‘Blow My Mind’ , a laid-back masterpiece which tells a love fairy tale. DAY’s soothing voic

Nigerian afrobeat producer – Chopstix taps highly rated Ghanaian vocalist – Mugeez and rapper Medikal on this lovely song titled ‘Put You On’. He puts in much effort on this potential street banger for your listening pleasure.

USA based artist Dj Akuaa is back with another fire release titled Poppin, teaming up with fellow talented artist Kweku Afro. This Christmas banger and video was produced by Apya.

Dj Akuaa provides a highlife, high energy, and vibrant vibe for her fans. This powerful song sends enjoyment to families and friends even through this pandemic. Listeners will have this catchy tune on repeat for weeks to come!

This soothing and low tempo afro-fusion song was produced by Methmix.

A new Joey B project is always one to look out for. He fuses creative art pieces with awe-inspiring instrumentations , normally mind-blowing. After the successful release of his highly acclaimed studio project ‘Lava Feels’ , Joey B took a break from releasing personal projects. With features , he was tapped by Medikal for ‘La Hustle’ and ‘No More’ by Killbeatz.

Joey B dropped snippets of an upcoming new release on his timeline with little or no details. Joey B renders a new song to break his silence which he titles ‘Akobam’. The word ‘Akobam’ is the name of local brand which deals in fast-relieve ointments. On this drill joint , Joey B features rapper/singer – Kofi Mole and hitmaker – Medikal.

Rapper and singer – Kofi Mole has new music for us. He titles this new song ‘Feeling Good’, produced by Juicxx.

Coming off Omah Lay’s recently released ‘What Have We Done‘ EP is this afro-pop song titled ‘Confession’. 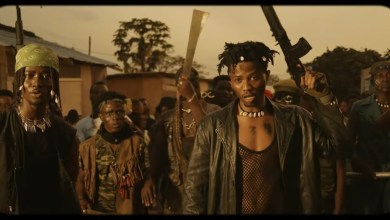 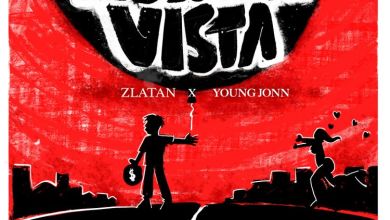 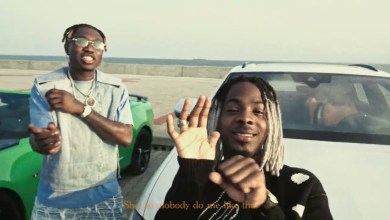