Following the success of his previous record titled ‘Blow My Mind‘, Ground Up Chale talent, DayOnTheTrack clocks in the year with an impressive record titled ‘Falling.’

Ghanaian rapper and entrepreneur, D-Black releases his second single of the year. Ahead of his forthcoming studio album dubbed ‘Loyalty,’ D-Black links up with Ground Up Chale talent, Quamina Mp and multiple award-winning Ghanaian Reggae/Dancehall, Stonebwoy for this Amapiano-inspired song titled ‘Enjoyment Minister’, a title he earned for being a consistent roysterer.

‘Enjoyment Minister’ serves as D-Black’s second Amapiano output with the first being ‘Sushi‘.

Talented Nigerian singer and songwriter, Joeboy comes through with another song release. Following the success of his debut album ‘Somewhere Between Beauty And Magic‘, Joeboy refines one of the tracks on the album titled ‘Door’. Produced by Tempoe, the fan-favorite record breathes an impressive verse from Ghanaian rapper and singer , Kwesi Arthur.

This Kwesi Arthur and Joeboy team up gives every indication of being a perfect combo as the duo continue to churn out some amazing bops together.

‘Door’ serves as their second official collaborative effort after ‘Baajo‘.

Production credits to Masterkraft himself.

Off the forthcoming ‘No Pressure’ album, award-winning Ghanaian rapper and songwriter, Sarkodie releases ‘No Fugazy’, an Afrobeat song produced by the talented Rexxie.

Produced by the talented beatmaker P. Prime, this new record stamps as Zlatan’s second official output for the year, a follow-up to the star-studded “Lagos Anthem” remix.

‘Cho Cho’ has high potentials of being the next street hit single.

Ghanaian music prospect, Kweku Flick comes through with his third single of the year. Following the successes of two previous singles ‘New Year’ and ‘Adwuma N’asi’, the ‘King Of Melodies’ continues his winning streak with this highly potent song titled ‘No Sleeping’.

Soundgod Entertainment frontman, Runtown announces the release of the second installment of his SoundGod Fest compilation. The first edition which was released in 2019 housed 20 solid tracks with star-studded features like Nasty C, Wizkid, Davido and others.

Runtown labels this new project as the reloaded edition which is the second release under the Sound God Fest series. The compilation houses 12 songs with features like Ghana’s Darkovibes, South Africa’s Rowlene , Gemini Major ,Emtee and other amazing acts.

This is beautifully woven body of work by the Soundgod and an attestation to why he’s one of the best African music exports.

Listen to ‘Understanding Love’ featuring Darkovibes off the compilation below.

Produced by Hugo, the impressive record seats a verse from the Zanku Record honcho – Zlatan. This serves as Prettyboy D-O’s second project of the year.

Listen to ’10 Songs You Need To Hear This Week’ via Spotify.

Listen to ’10 Songs You Need To Hear This Week’ via Apple Music. 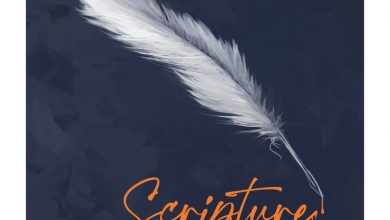 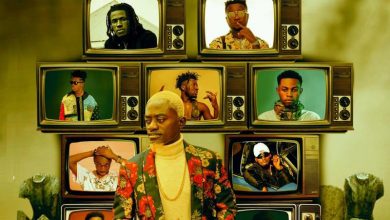 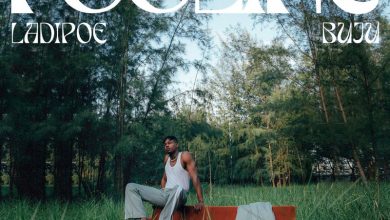 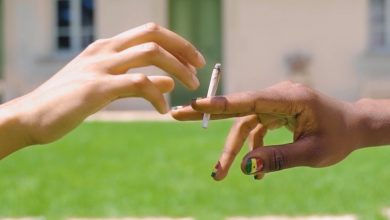