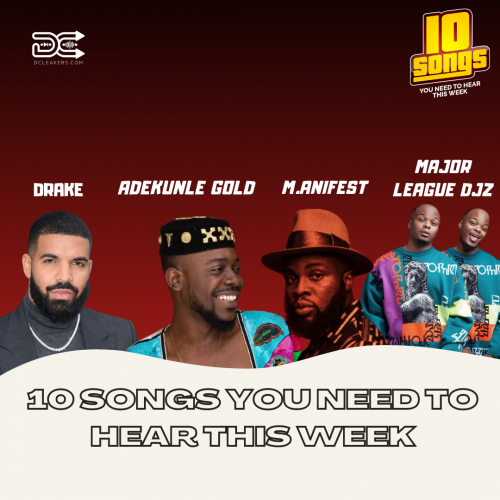 Ahead of his impending album dubbed ‘Bravo’, Penthauze Entertainment’s wunderkid Superboy Cheque releases a new single titled ‘L.O.M.L‘, an acronym which stands for ‘Love Of My Life’.

Featuring YBNL’s top dog Olamide, ‘LOML‘ is a follow up to his recent release ‘Call Me Baby’ premiered few weeks ago.

Cheque has so far released three singles this year and is likely to end the year with his ‘Bravo’ album.

The record was produced by fast-rising beatmaker, Zaki.

Anchored by impeccable songwriting across sound beds replete with traditional, neo-classical and alté inflections, Before We Fall Asleep is an absorbing excursion into Johnny Drille’s richly textured cosmos.

Traversing multiple sonic worlds, the Afro-R&B “ludo” gels with the Afropop of “ova”, while the pensive acoustics of “BEFORE I LET GO” precede the collision of hip-hop undertones on “lost in the rhythm” and the ambient pop of “CLOCKS”

Production credits to BurssBrain, London, Fink, Wilson Muzic and Johnny Drille himself who worked tirelessly to achieve the desired results for the album.

Deploying her signature fusion of Afropop and R&B, Ria Sean effortlessly saunters between different sounds on Fluid, imbuing West African rhythms and elements of lo-fi with soulful lyricism. Between the affirming, Dehveen-produced “Money Bag” and tropical percussion of “Stamina”, her sensual take on Afro-fusion finds a home on “Satisfy My Soul”: “You always feel like home,” she sings, before a majestic falsetto hook.

The release of M.anifest’s fourth studio project dubbed ‘M.T.T.U‘ is underway with a new roll out. With two singles, ‘Confusion‘ and ‘No Fear‘ already shared off the album, Manifest gives listeners a foretaste of the project’s soundscape.

Produced by Bed, the song ‘La Vida’ is M.anifest’s third official output for the year and a track off the rapper’s impending album ‘M.T.T.U.’ which was confirmed in a series of tweets shared on the 1st of September 2021.

‘M.T.T.U’ will be serving listeners with a genre-bending configuration, giving consideration to the three songs put out by M.Dot.

Whiles we await the release of ‘M.T.T.U’, below is La Vida for your listening pleasure.

Ghanaian producer and singer, Magnom continues his music releasing spree with yet another single titled ‘Senorita’ featuring Tuks , a follow-up to his previous output ‘Makoma‘.

The Amapiano infused tune ‘shako’, produced by beatmaker Dibs, comes as a follow up to his last record ‘Ayewada’.

Drake describes the album as “a combination of toxic masculinity and acceptance of the truth which is inevitably heartbreaking.” It was executively produced by himself, Noah “40” Shebib, Oliver El-Khatib, and Noel Cadastre. 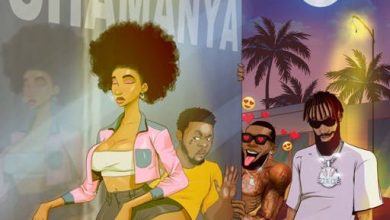 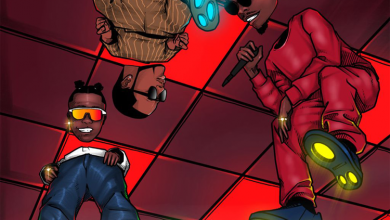 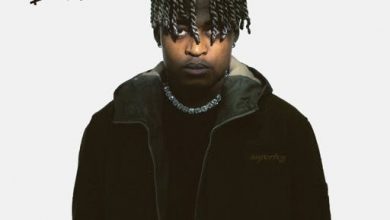 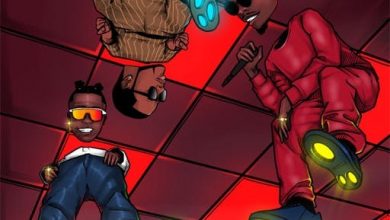