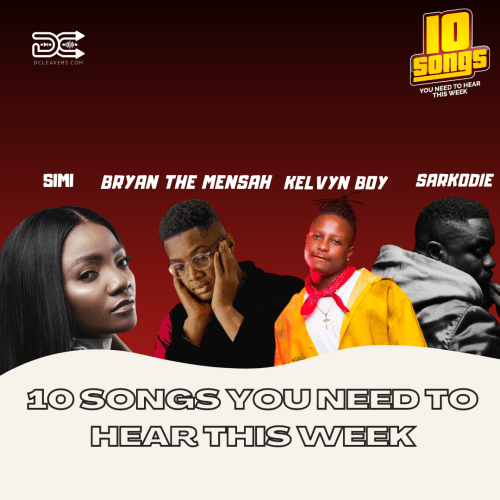 Talented Ghanaian singer-songwriter, Kelvyn Boy resumes work after taking a short breather from the month of July till date.

He returns to the music scene following the commercial success of his Quamina Mp assisted Amapiano tune ‘Choco’.

Ghanaian disc jockey and producer, DJ Vyrusky makes his headline account for the year with a self-produced tune titled ‘All Correct’.

The multiple award-winning DJ,  DJ Vyrusky took a short break away from the music scene to master his production skills which he has implemented on recent projects of Adina Thembi and Kuami Eugene.  With an impressive discography and plethora of hit songs to his name, Vyrusky makes his debut for the year with the song titled ‘All Correct’ featuring talented Ghanaian singer-songwriter, Adina Thembi and Lynx Entertainment’s rockstar, Kuami Eugene.

Song produced by DJ Vyrusky under the production name or signage ‘King Kong’.

Nigerian singer-songwriter and founder of DM Records, Timaya re-validates his spot as one of the most consistent veterans in the Nigerian music space with his latest single titled ‘Cold Outside’.

Timaya is aiming at gaining commercial success once again with this Afro-bounce record tagged ‘Cold Outside’ featuring the rave of the moment, Buju.

The production for Cold Outside was engineered by the talented music producer, Yung Willis.

The song ‘Woman’ by Simi is themed around the struggles of a woman with the underlining subject of empowering women who encounter institutional barriers. Simi points out society’s unequal treatment while demanding a more equitable system.

Produced by Vtek, Woman will number as Simi’s third official single for 2021. It serves as a follow-up to her previous record, Duduke French version featuring Deja.

The Highlife veteran has released his second official single of 2021 and it is entitled ‘Levels’.

Prolific Nigerian singer-songwriter, Flavour has shared a new single which probably might be his last for the year.

Produced by the seasoned Nigerian beatmaker Masterkraft, ‘Levels’ by Flavour registers as his latest release since the premiere of Berna Reloaded which featured Congolese music veteran Fally Ipupa and Tanzanian superstar Diamond Platinumz.

The song is accompanied with a captivating visual effect directed Patrick Elis.

Premier dance channel based in the U.K, Chop Daily combines with fast-rising Nigerian singer-songwriter for their latest musical project entitled ‘Down’.

Exclusively premiered a week ago on video streaming platform ‘CEEK’, Ghanaian rapper Sarkodie has made available his latest single titled ‘VIP’ on all streaming and download portals.

VIP was produced by Rexxie.

Tanzanian bongo flava recording artist, dancer and philanthropist, Diamond Platnumz in his quest to expand this territory and gain grounds in other parts of Africa, he links up with one of Nigeria’s biggest Afrobeat/Afropop stars, Rema for his latest single titled ‘Gimmie’.

‘Gimme’ is a perfect collaboration between the two sensational acts as they both exhibit their musical prowess on the bouncy record.

The controversial and much talked about fashionista comes out with this record, which was taken off her debut album, ‘Here To Stay‘.

On this studio project, Mona 4Reall claims she is here to stay forever after delving into the music fraternity.

Rapper, songwriter and producer Bryan The Mensah is part of a group of new generation of independent Ghanaian artists with an international music reference and heavy influence on Ghanaian pop culture.

Road to Hastafari is a testament to Bryan The Mensah’s empowering journey so far – the slow and steady growth of a creative’s career where there is no real destination, but a point of accomplishment, gratitude, reflection and fulfilment. The Artist’s self-produced beats, bold hooks and aggressively optimistic hip-hop album transcends genres with ease, from afrobeat to trap to alternative pop.

Road to Hastafari follows three projects “Friends with the Sun,” “W I L D L I F E” and “NOT GOING OUTSIDE” and is the culmination of his conscious vision of contemporary African pop music.

Road to Hastafari will be supported by Social Media Influencer marketing for Twitter, TikTok and Instagram and a paid Youtube ad campaign with Radio and TV PR/promo in Ghana.

Previous projects have charted in the top 10 on Apple Music, iTunes, Yfm, Aftown Music and several reputable music platforms across Africa and other parts of the world. Bryan has worked with the likes of Mr Eazi, Odunsi The Engine, Efya, Kwesi Arthur, La Meme Gang, E.L., Chocolate City and BlaqBonez. 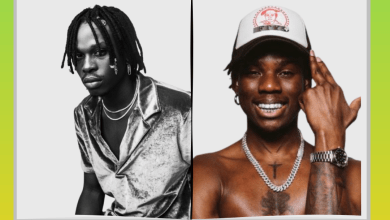 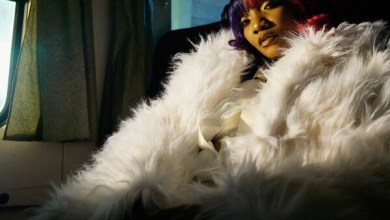 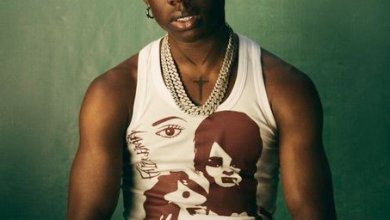