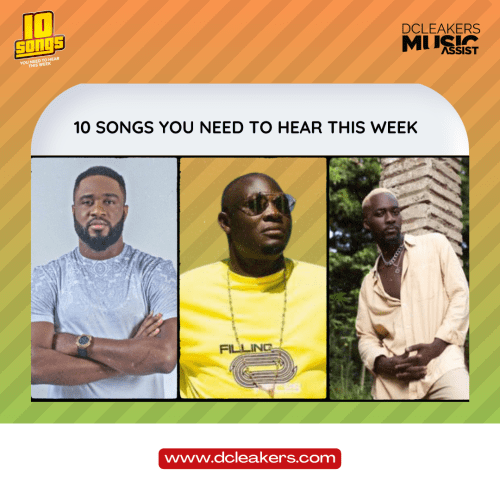 Ghanaian music executive and artist, Smallgod continues to the bridge the gap between  Africa and the African diaspora through music.

Gifted Nigerian singer-songwriter, Terri is back to the music scene with a short breather.  The talented singer makes a successful come back with his first single entitled ‘Danger’.

Oxlade has shown beyond doubt he’s one of the talented music composers in the Afrobeat eco-system.

Nigerian recording music artist, Falz has been whetting the appetite of his fans and listeners the whole of this week with teasers of his upcoming single.

He shared captivating photos of himself lying in a bath tub filled with ice cream. He did also post on his instagram story studio sessions with BNXN (formerly Buju).

Gold Up continue to expand their reach in West Africa with exciting collaboration. Having collaborated in the past with Ghanaian music acts like Dopenation, Shatta Wale and Medikal, the music duo have once again linked up with another Ghanaian who happens to be the man of the moment Kelvyn Boy alongside Jamaican recording music artist Busy Signal for this masterpiece titled ‘Location‘.

British-Ghanaian Afrobeat singer-songwriter, Eugy marks his 2022 register with an Amapiano-inspired tune titled Gimme Some.  He links up with South African disc jockey K-Zaka to create this magic customized to suit the taste bud of many music listeners.

Niashun won the hearts of many music listeners after his impressive delivery on DJ Mensah’s Amapiano-inspired tune titled ‘Gyrate‘.

Niashun is relentless with his efforts in becoming a music star in Africa and the world as a whole .  He draws his musical inspiration from artiste such as Damian Marley, Burna Boy, Wizkid, Stonebwoy to name a few.

He possesses a very deep perspective to music as every song must communicate a particular message to it’s audience, be it a feel-good song or one that is directed at a specific subject matter.

On “Table for Two,” though, Ladipoe comes dangerously close to stealing the show, rapping “You deserve a standing ovation the way you drag me down to my knees” as Praiz convincingly coos sweet nothings over a vintage beat inspired by ’90s love. 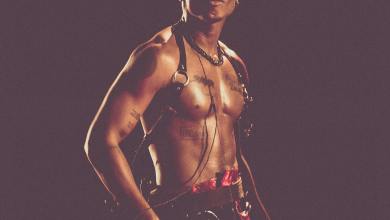 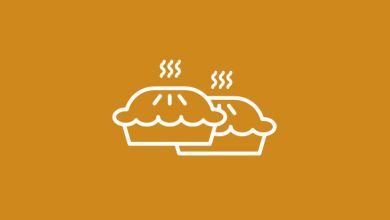 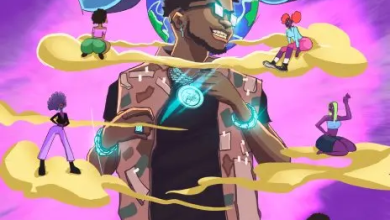