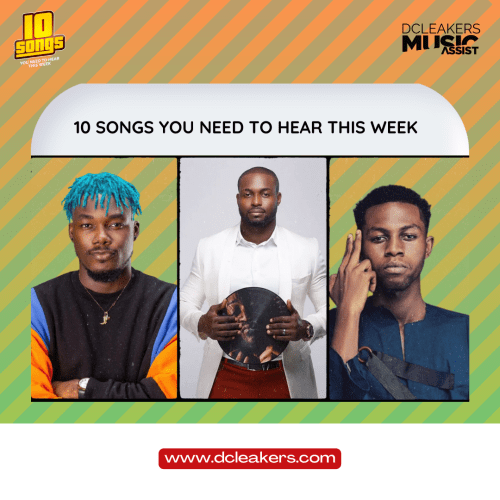 10 Songs You Need To Hear This Week’ is a 10 track-listing playlist highlighting the best songs released over the past few days from Africa and the Caribbean (Jamaica).

Coming hard on the heels of the success of the original version of Sugarcane, Ghanaian singer-songwriter and producer Camidoh enhances the sublime record with a star-studded remix.

Prior to the release, Camidoh had previously teased the song with a studio session with King Promise. That followed with the official cover art of the remix with King Promise and silhouettes of the other featured acts.

Forty-eight hours before the official release, Camidoh revealed Darkoo and Mayorkun as the other supporting acts on the project.

In an effort to gain more reach for the top-charting tune, Camidoh taps Afrobeat heavyweights like King Promise and Mayorkun alongside the U.K based Nigerian rapper Darkoo for the remix of Sugarcane.

The song was sound engineered by the talented Nigerian record producer Phantom.

‘Ayele’ is the artist’s smashing new song – a hybrid sound that relies on a dense mix of Afrobeat, Drill and traditional music elements unique to Ghanaian culture. It’s reminiscent of E.L’s releases from the early 2010’s, though “Ayele” possesses a more energetic tone.

In terms of feel, bright and buzzing are words that come to mind. ‘Ayele’ presents a sound that is ‘more powerful than ever’ (which is literally what it means) and the ‘Koko’ star’s expressions on the tune echoes this fact as he breathes new life into Ga communities all across the city. But if Ga does not constitute a part of your lingual stronghold, don’t fret, Just know that ‘Ayele’ is E.L’s ode to a young lady of the same name – he sings, Raps to her, you know, “heart on my sleeves” style.

“This has by far been one of my favorite songs in recent times and I’m glad to finally share this with you guys”, says E.L.

Produced by KID MVGIC, ‘Ayele’ is for listeners looking to rediscover not just a refreshing, but a truly original Ghanaian song and it certainly succeeds at that.

‘Hallelujah’  serves as Adina’s first single for the year 2022 and was released under Lynx Entertainment and New Africa Music.

Adina, in a joyful mood, sings her heart out, calling for more of such blessings which she has encountered so far. She prays for overflowing blessings, which we all can relate to.

Nigerian rapper and songwriter Vector Tha Viper, a.k.a. Vector, has put out new music titled ‘My Name,’ which registers as his first official single for the year 2022.

This is presumably Vector’s first attempt at singing and he delivers perfectly.

Vector floats effortlessly on the Mr. Kleb-produced amapiano song  ‘My Name.’ The adept rapper had to show off his rap prowess in the final verse, as he usually does. Vector performed an excellent job overall.

For the past five years, NATIVE have been making waves in the realms of fashion, music, publishing, and pop culture (they even put on a festival that brought J Hus, Dave, NSG, and the late Virgil Abloh over to Nigeria). They’re now working on their own music, starting with “Runaway,” a collaboration between two of Nigeria’s hottest young artists, Lojay and Ayra Starr.

They’ve enlisted the help of heavyweight producers Should, Lido, Adey, and New World Ray, a group of producers whose credits and collaborations includes Cordae, Tems, Tiwa Savage, Chance The Rapper, and Ariana Grande, to name a few. The final product is great, combining the two artists’ agonized vocals with sweeping, brooding electronics that raise the melodrama to theatrical proportions.

Nigerian music producer, performer, and composer BOJ has singled out another song off his impending album ‘Gbagada Express’ titled ‘In A Loop’.

This time, he collaborates with Ghanaian singer-songwriter Moliy alongside talented vocalist Melissa.

The Gbagada Express album is slated for release on the 22nd of April 2022 and it’s available for pre-order across all DSPs.

This follows her previous collaboration with her record label Effyzzie Music titled ‘It’s Up To Us‘, released two weeks ago.

The song ‘My Man’ was produced by Egar Boi.

This time, he teams up with Nigerian singer-songwriter and businessman, Mr. Eazi, and Konshens, a Jamaican dancehall performer.

DJ Neptune’s first official song for the year is titled ‘Wangolo,’ and it is the follow-up to his star-studded album ‘Greatness 2.0,’ which was released in November 2021. Killertunes did an excellent job in terms of production.

Bella Shmurda responds to his fans’ requests for new music as the year progresses towards the second quarter. For a man who has fans at heart, he dishes out a new song entitled ‘Many Things’

It’s his second official single of the year, following the release of ‘My Friend’ in January.

Bella Shmurda talked about ‘Many Things’ in the new song, from friendships to hatred, happiness to displeasure, and spendthriftness to frugality, as the title suggests. According to the artist, the new song will set the mood for his next official single.

After his recent hit single “Happy Day” made some waves across the country, sensational male singer Kweku Flick is out with a new banger titled “Ewiase”

Kweku Flick on this new song tune seeks to consolidate his stature in the music industry as one of the most promising talents urging music lovers to give him the needed hype and attention.
The new track produced by Apya churns out some soothing melodies as well as some hard-hitting drums with Kweku Flick delivering some high vocals, something he is known for.

Lyrically, the track expounds on Kweku Flick’s early challenges in his music career and how he persevered to become a hitmaker.
The newly released “Ewiase” song housed under Kweku Flick’s upcoming Extended Play (EP) which would be released in the coming months. 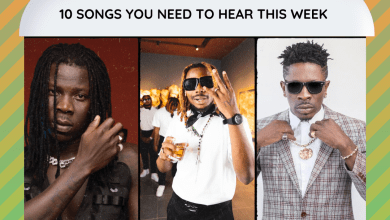 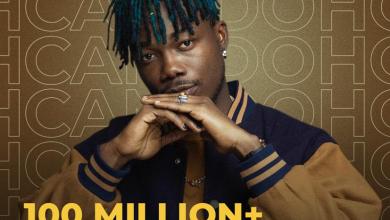 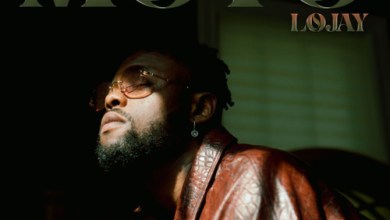 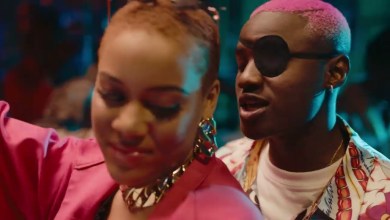