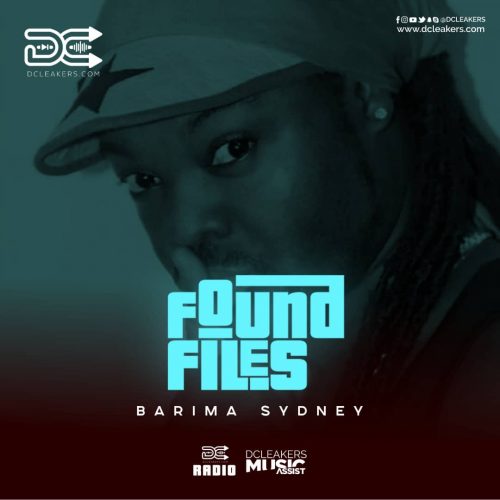 Sidney Kofi Ofori is a Ghanaian hiplife recording artist and entrepreneur known by the stage name Barima Sidney. Since 2001, Sidney has contributed to the Ghanaian music industry with his songs on socio-political issues and has performed in Ghana and abroad. Sidney gained his early fame in 2001 when he released his debut album, Tinana.

The album did very well, and was followed by his sophomore album, Akofna (2003). It featured the controversial song “Abuskeleke.”The song became an anthem, and was used to describe short, skimpy or provocative dresses. Sidney describes its meaning as “good investment,” which has also been thought to mean investing in prostitution.