Buk Bak was a Ghanaian musical group composed of Prince Bright, Isaac Shoetan and Ronny Coaches. They rapped in Ga, Twi, and Pidgin, and were the first hiplife group in Ghana to be successful with Ga lyrics.

As of 2006, they were both pursuing individual projects. Bright and Ronny reunited in 2012 to record what turned out to be their final album as a group, Fisherman Anthem. The original group had more members, some of whom have formed groups like 4×4. The group split in November 2013, after the death of Ronny Coaches.

Today being ‘Throwback Thursday’ , we have highlighted some of the best Buk Bak records released back in the day via our weekly ‘Lost Files’ series. 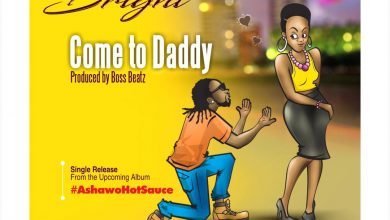 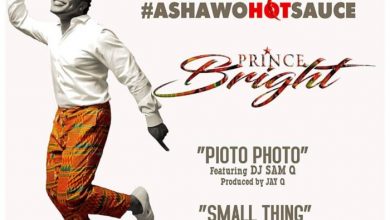 July 9, 2016
Newsletter
Enter your email address to subscribe to this blog and receive notifications of new posts by email.
Trending