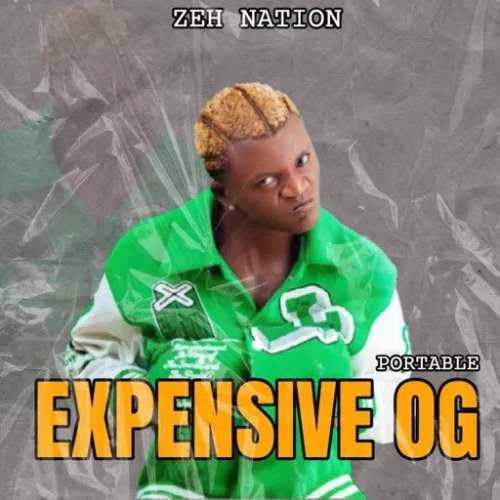 Following his recent nominations at the upcoming 2022 Headies Award, controversial Nigerian musician Portable has released a new song and video for his tune “Expensive OG” with MMLT, directed by Knory in Dubai.

With the release of his new track and video for “Expensive OG,” The Zeh Nation Portable is hitting the music business by storm.

Since his inception to the limelight, he has collaborated with Nigerian music stars like Olamide, Oritse Femi, and Small Doctor. 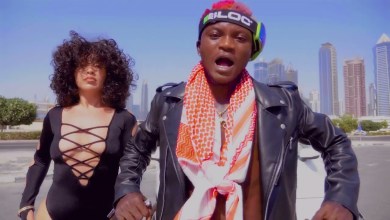 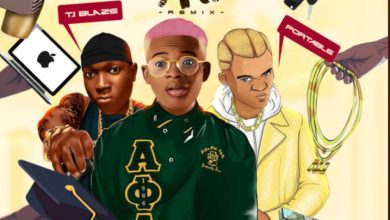 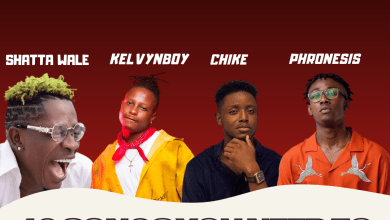 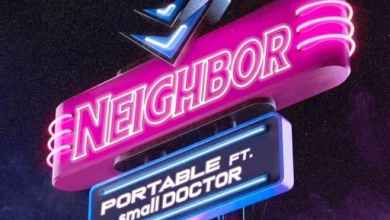