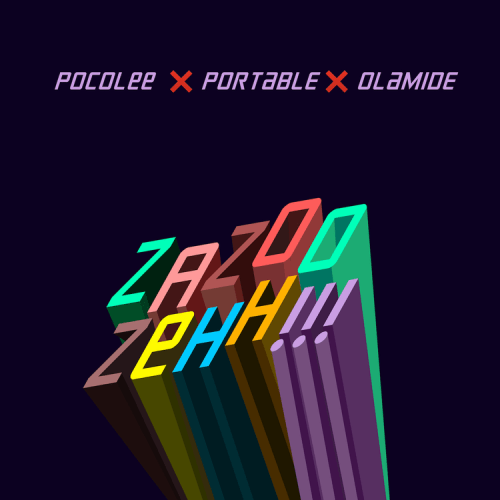 Olamide has been shinning light on upcoming singers/rappers for years and the latest artist to benefit from this gesture is Portable from Sango Otta. Hours after the viral video where Portable was seen thanking Olamide for giving him a verse surfaced online, the singer finally shares the end product, and it is the highly anticipated ‘Zazoo Zehh’ remix. Renowned dancer and hypeman, Poco Lee was part of the moment and he was featured alongside YBNL kingmaker, Olamide.

At the just ended #TiwaLivespotXFestival, Portable shared the stage with Tiwa Savage and performed the just release Zazoo Zehh remix with her.

The record was produced by P. Prime. 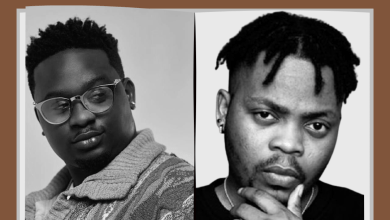 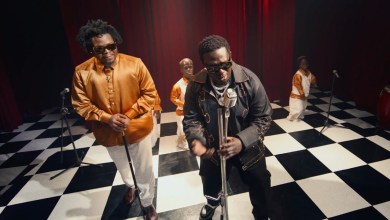 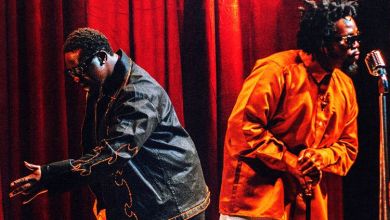