In an exclusive interview, he said ‘’ I am grateful to be signed by my friend and brother Possi Gee who has been supportive from day one and now making things official.

Known in showbiz as Nautyca born Jeffery Gordor, he is a high life artiste with a mellifluous voice set to contribute his quota to the fraternity.

The 28years old singer who hails from Anloga in the Volta region was born in Tema where he lived all his life.

Nautyca grew up with music but made it a career in 2012. He joined a couple of Klans while starting music but later 2012 he established his own record label called DeholyEmpire.

Music producer and engineer has signed a 4year music deal with Nautyca under the auspices of MOB records.

He will be releasing songs later this month and he is looking forward to feature most of the big artists like: Sarkodie, Raquel, Medikal, kelvynboy and others.

During the interview, he said ‘’ as an artist my plans are to preach positive vibe to the world and especially the youth even though I do highlife which the youth are not really familiar. I want to let the youth understand what we have as Ghanaians. The Good highlife music Ghanaians are currently lacking and also versatility is what I am bring on board as a new artiste.

With the blessings of his producer and an effective record label, Nautyca who has had a budding career says his only challenge as an upcoming artiste is we not paying attention to our own but he is optimistic that his songs yet to be released will get him on the VGMA’s next year and the authentic high life he does will propel him to international height.

When asked what is juicy about his deal with Possi Gee if he has been given an amount of money, car and accommodation, he said ‘’ Possi Gee is not a new person to me .We have been like brother since and that alone makes it a juicy deal for me, he disclosed. 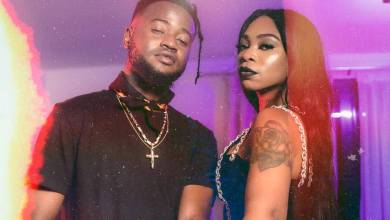 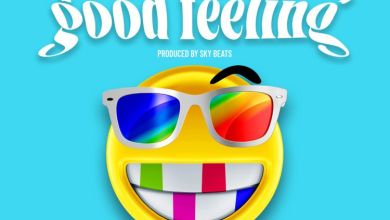