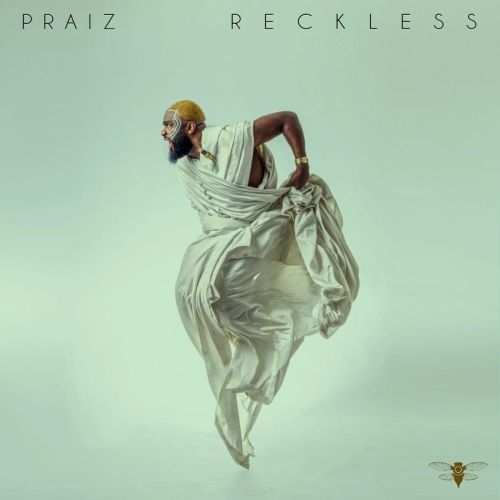 Following brief forays into pop and ndombolo, Nigerian soul singer Praiz—perhaps best known for his outstanding performance on “That Stupid Song,” his 2011 duet with Bez—returns to familiar territory on Reckless, his third studio album, delivering his characteristic warm, emotional, and soul-stirring vocals.

Here, the preacher’s son does it all, concocting mellow grooves on “Aya Jo” and “New” while succumbing to the allure of Afrobeats on “Taste,” which features superstar Yemi Alade. Waje (“Shine”), Cape Verdean artist Djodje (“Keys to My Heart”), Ugandan sensation Alikiba (“Choose You”), and reclusive rap ruler Jesse Jagz (“Intentions”), among others, echo Praiz’s promise of “recklessly loving you” in the title track.

On “Table for Two,” though, Ladipoe comes dangerously close to stealing the show, rapping “You deserve a standing ovation the way you drag me down to my knees” as Praiz convincingly coos sweet nothings over a vintage beat inspired by ’90s love.
Appreciate ‘Reckless’ below. 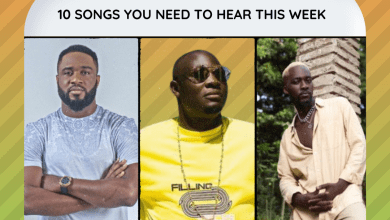 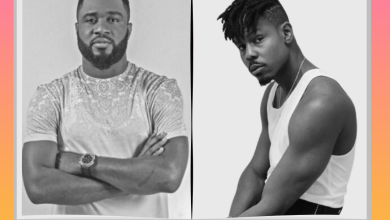 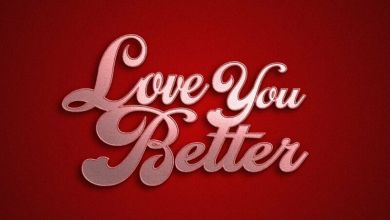 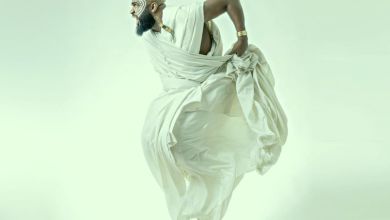