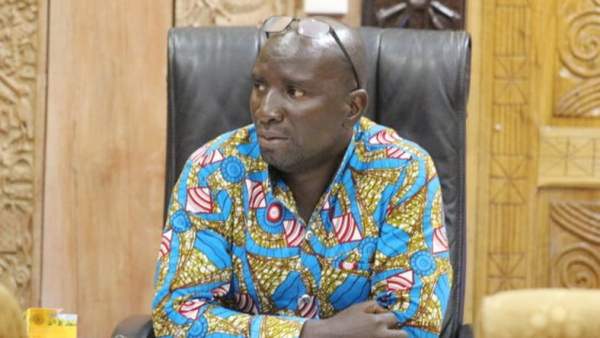 The Director of Creative Arts under the National Commission on Culture has taken a swipe at the President H. E Nana Akufo Addo for his failed promises.

Socrate Safo who led a group of people in the Creatives for Change in the build up to the 2016 general election, said

“Since Nana Addo came he has fulfilled a lot of the promises he gave the good people of this country except for the creative arts industry”.

“If you look at free SHS, one village one dam among other promises you can attest to the fact that things are happening in other sectors but as someone who is within the creative arts industry I can’t see anything happening”.

Socrate Safo made these revelations during a celebrity interview with Amansan Krakye of Radio Central fame in Cape Coast.

When asked why he is expressing his disappointment via social media and not approaching the President, he said

“When you see a parent chastise his child in the public then you should know that, that parent has been talking to the child indoors but the child has failed to listen”.

Answering the question whether he will quit the position offered him by the NPP administration in the face of these challenges, he said

“Will quitting my job or the position I’m currently holding bring about the desired breakthrough we want? It seems in Ghana, when you are appointed for a government position everyone wants to see you fail”.