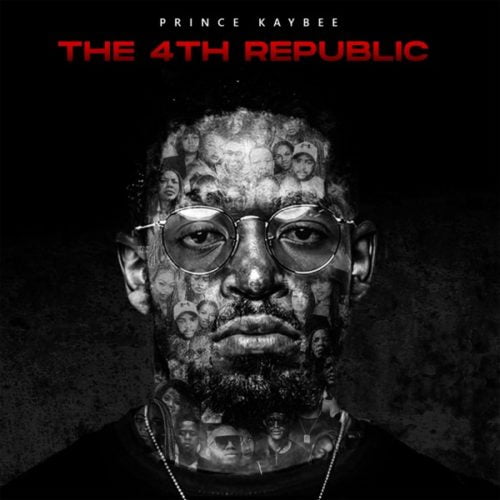 ‘Ebabayo’ is taken off his forthcoming album ‘The 4th Republic’ which is slated for release in March. Preparing more better for his album, he drops this track to the world.