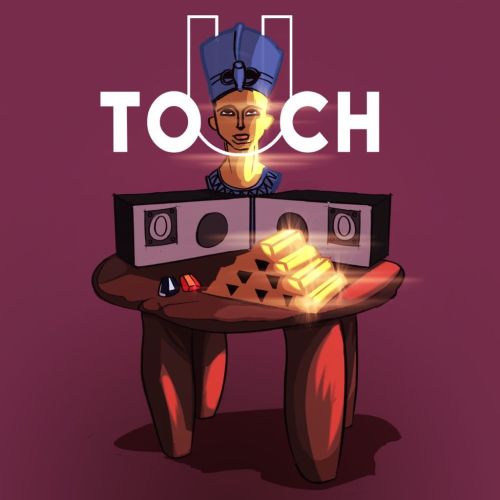 Since Professor Paws arrival onto the scene just 18 months ago, he has quickly become a force to be reckoned with. His first release from his To The Bag EP, ‘Southside Girl’, was undoubtedly well received, obtaining praise from trendsetting magazine ‘Notion’. He then followed with the lead single and title track, ‘To The Bag’, amassing over 125,000 views and over 75,000 streams in the process.

With a musical approach that is second to none, Professor Paws creates a unique hybrid between new age R&B and a gritty UK rap sound for his new EP. The opening track ‘To The Bag’ portrays his distinct R&B style, highlighting an instant ensemble of differing melodies whilst delivering punchy lyrical content that we’ve come to expect. This release epitomises his approach this year as he sets his aims on getting ‘straight to the bag’. The next track ‘Southside Girl’ is the perfect blend to stir up the party feeling as the vibrant melodic chorus instantly captures your attention while the hard-hitting rap verses deliver the perfect contrast. This song captures the excitement and flirtations of a relationship blossoming in its early stages.

Heading through the tracklist, ‘Gold Touch’ tells the story of the rappers’ similarity with King Midas and his golden touch, with the track delving in to a wittier, personable side of the rapper. With his usual combination of melodies and raw lyrics, this song is destined to be blaring out of car speakers across the UK. The final track is an extended version of ‘To The Bag’, the first version left listeners with a cliff hanger and this version is the clarity to the story. As he continues the go-getter mantra, we get a full understanding of Professor Paws mindset with his latest collection.

Listen to ‘Gold Touch’ below.

Stream ‘Gold Touch’ across all DSPs below. 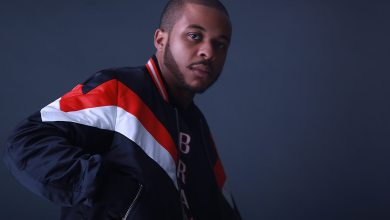