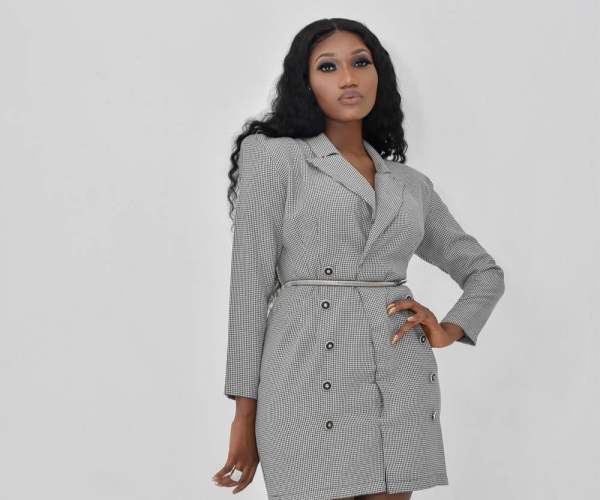 Last year December 31st, 2019, during many of the annual watch night services across the country, many prophets prophesied doom for Ghana and celebrities in the entertainment industry.

Most of these doom prophesies predicted death and destruction for the people concerned.

Two months into the new year, there seems to be more doom prophesies in store for Ghanaian celebrities, latest being a prophecy of death about musician Wendy Shay.

Ghanaweb has sighted a video that has since gone viral on social media, of a prophet prophesying the kidnaping and death of singer Wendy Shay.

The prophet whose name is mentioned as Akwesi Appiah, aka Jesus Ahuof3, is seen in the video telling his congregation that Wendy Shay would be kidnapped and killed for ritual purposes.

According to the man of God, he saw a lot of more kidnapping cases expected to happen in the country, and among the people who would be kidnapped will be the Stevie Wonder hitmaker.

The man of God claimed in the video that Wendy Shay was put in a small room, where the said rituals were done, after which her body was left to rot.

“There will be more kidnapping. I saw that they had kidnapped a lot of people and the country was thrown into chaos. God opened my eyes in the spiritual realm and I saw some people kidnapped. Tell Wendy Shay, that if she does not change her ways and give herself to God, Wendy Shay, before December, she would be kidnapped by some people for ritual powers.

I saw in the spirit that she was kidnapped and put in a very small room, and she was wailing. She was in this room for 21 days, after which she died and started to decay, and they did this for powers.

This is a bad year for her, tell her, that I bishop prophet Akwesi Appiah says that how has she prepared to meet her maker? If she does not repent, live a good life and give herself to God, she will be kidnapped and used for rituals. Her death is close,” he concluded. 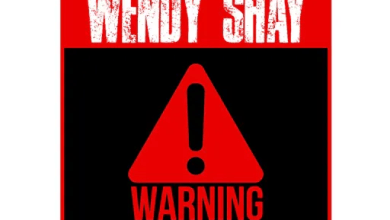 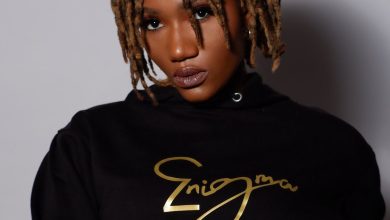 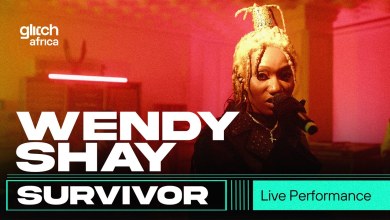 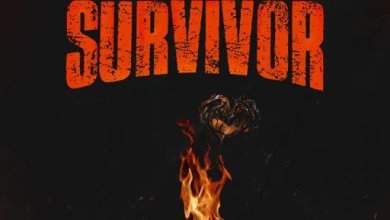