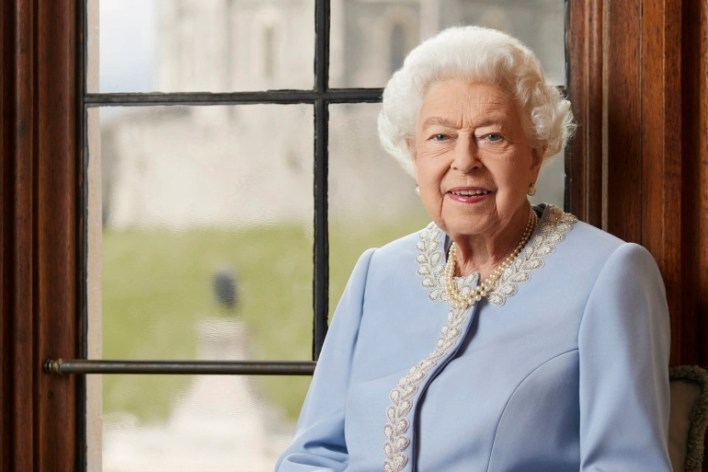 The UK’s longest-serving monarch, Queen Elizabeth II, has been pronounced dead after 76 years of reign.

She passed away peacefully at the age of 96, the Palace announced.

Queen Elizabeth was surrounded by her family at her Scottish estate after concerns grew about her health earlier on Thursday, September 2022.

In a statement, Buckingham Palace said: “The Queen died peacefully at Balmoral this afternoon.

“The King and the Queen Consort will remain at Balmoral this evening and will return to London tomorrow.”

Following her death, her eldest son Prince Charles, the former Prince of Wales, will ascend the throne as King and lead the country in mourning.

The Queen was born Elizabeth Alexandra Mary Windsor, in Mayfair, London, on 21 April 1926.

During her tenure, she supervised over 15 prime ministers starting with Winston Churchill, born in 1874, and including Liz Truss who was recently appointed by the Queen.