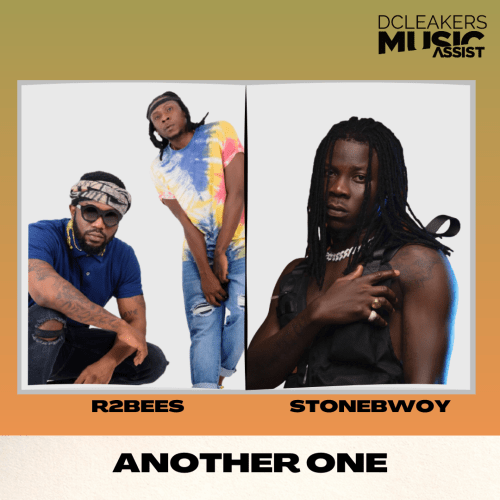 ‘Another One’ is an Afro-dancehall tune by R2bees featuring award-winning Ghanaian Reggae-dancehall artist Stonebwoy and produced by Killbeatz. Another One is the eighth song housed under R2Bees’ fourth studio album ‘Back 2 Basics’. 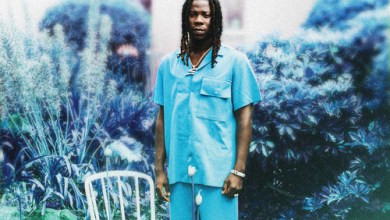 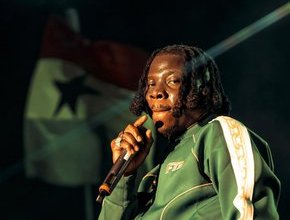 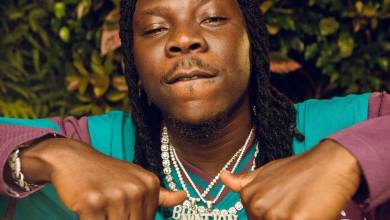