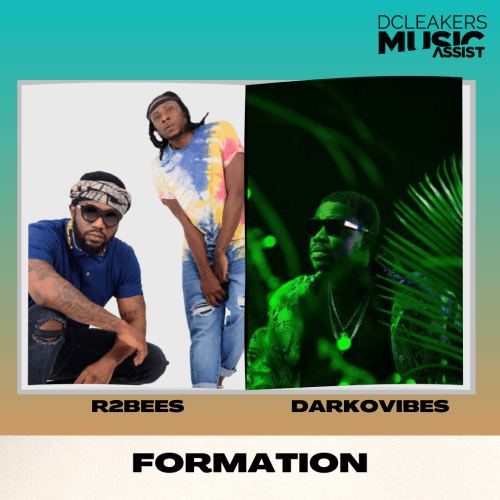 ‘Formation’ is an Afrobeat tune by R2bees featuring Afrobeat/Afropopp recording music artist Darkovibes and produced by KyeiRocks. Formation is the 11th song housed under R2Bees’ fourth studio album ‘Back 2 Basics’. 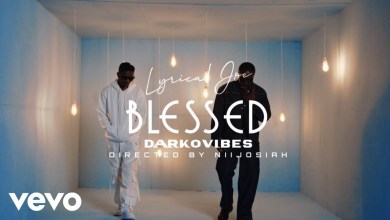 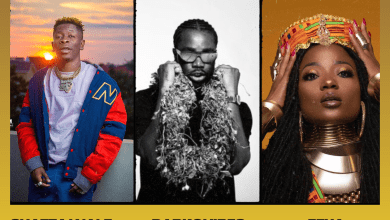 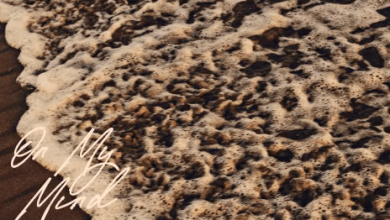