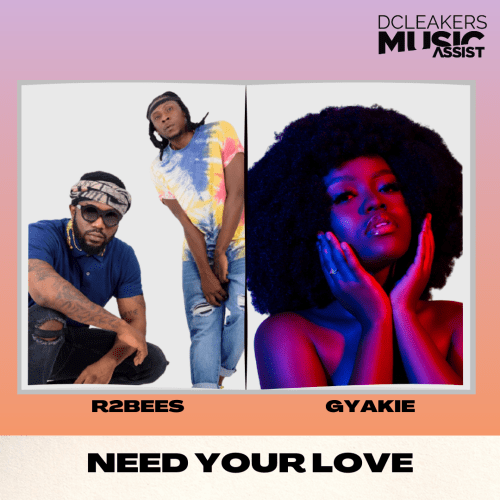 ‘Need Your Love’ is a bouncy Afrobeat tune by R2bees featuring sensational Ghanaian singer-songwriter Gyakie and produced by Highlander Beats. Need Your Love is the third song housed under R2Bees’ fourth studio album ‘Back 2 Basics’. 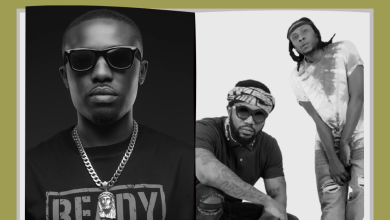