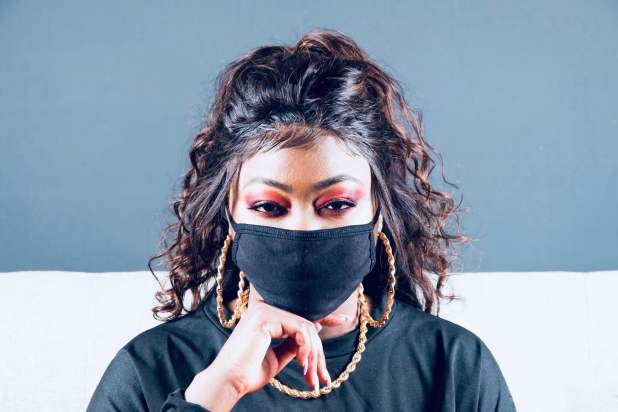 After officially announcing her departure from her former label via her official Instagram page, Rashelle has disclosed the launch of her new label, Golden Girl Records (GGR), of which the Golden Girl herself is the CEO.

Without giving details why she’s left the former label, the budding Singer was quick to publicly inform her Fans of subsequent releases coming from her own label soon, henceforth.

It’s second quarter end. We are halfway through 2019. I spent the first six months re-inventing myself and constructing an empire I can call my own. And I will spend the next remaining six months of this year showering you with this thing I define as my passion- music! #GGR x #RashelleSuga

This would make Rashelle Blue (perhaps) the first Ghanaian Female Musician to manage herself under her own label. Looking at how challenging and competitive it is on the Ghanaian music scene, one would admit it is a very bold step taken by the young lady to start and run a label by herself. She promises her fans more exciting and bigger releases. 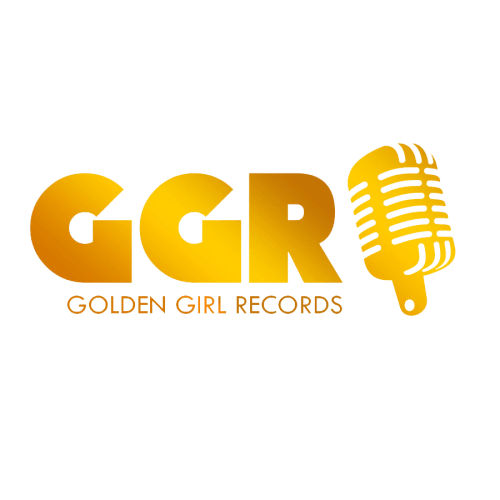 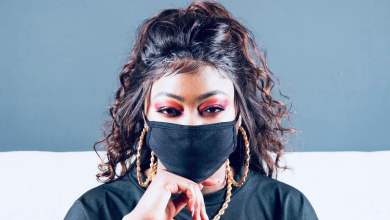 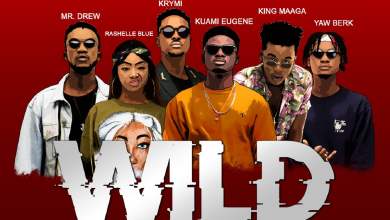