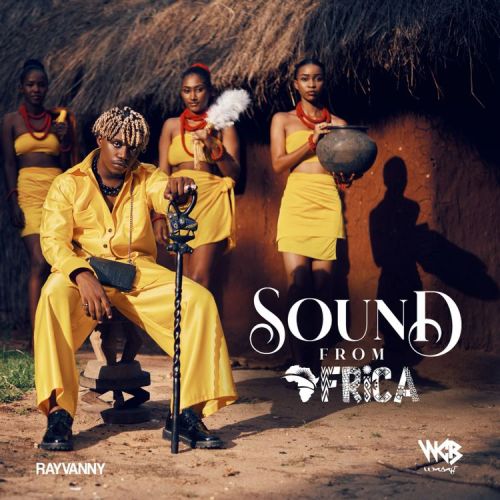 Raymond Shaban Mwakyusa better known by his stage name Rayvanny, is a Tanzanian musician,songwriter and recording artist signed under WCB Wasafi records label founded by Diamond Platnumz. Rayvanny is best known by his song “Kwetu”, which introduced him to the world. Rayvanny was mentioned by MTV Base among “Acts To Look Out For” in 2017.

In a statement released by Rayvanny, he described the album as a project he had envisioned ever since he commenced music professionally.

I started music when I was in school but officially 2016 that’s the year when i got recognition. My dream was to have an Album that will involve different artists from different part of the world. Since I was new in the game it took me 4 years to prepare this Album and today it’s like My dream come true. My focus, My Vision, My Goal is to take African Sound, African Culture to the world That’s why I decided to have different artist, different sounds to reach different people from different part of the world. Everything is possible if you decide. Am from Africa, Am proud to be African, and this is Sound From Africa

Enjoy ‘Sound From Africa’ below. 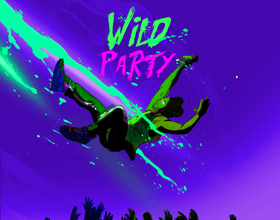 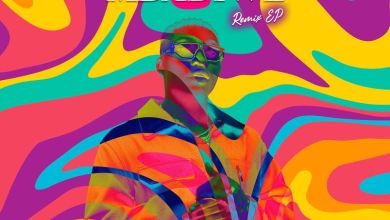 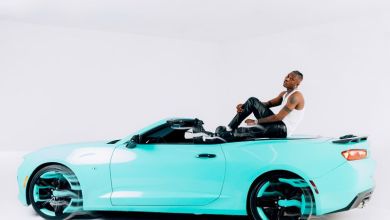