Harbour city recordz signee, Real Mc made history over the weekend in Takoradi as he joined Kofi Kinaata and other stars to rock thousands that attended the 2018 edition of ‘Made In Taadi’ at the Jubilee grounds . He entertained the crowd with his singles, ‘Shishiblishi’, ‘Ola’ and the latest one, ‘Only God’ featuring Red eye of 2toff and Tsantsa.

‘Made in Taadi’ is one of the many stages he performed this festive season. According to the ‘Show killer’ it is an honour to support Kinaata’s event because he is doing well for his people and deserves the love he has gotten.

Sarkcess music Boss and Edem of VRMG were some of the names that graced this year’s Made In Taadi.

The annual event seeks to entertain natives and residents of Takoradi who loves art, music and entertainment. The former High-grade family member has been the headline artiste for some years now, bringing many under one roof for happiness. 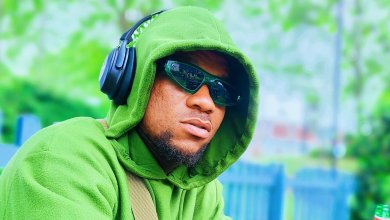 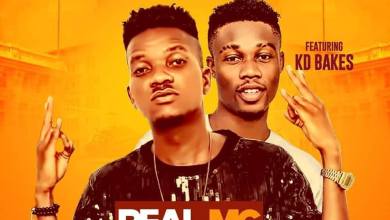