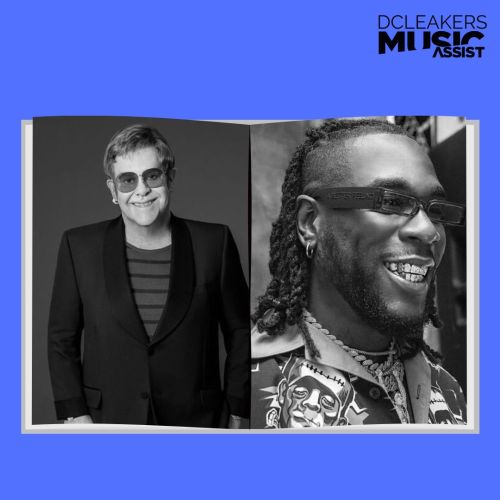 First of all, WHO IS ELTON JOHN?

Sir Elton John is a British singer, pianist, and songwriter. John, who gained the moniker “the Rocket Man” following his popular song of the same name in 1972, has had a long and successful solo career, releasing 31 albums since 1969.

On his Apple Music program, Elton John’s Rocket Love Hour, the legendary British musician Sir Elton John spoke with Burna Boy about his most recent album, Love Damini. The two discussed a potential collaboration on the edition of the show that was broadcasted on Apple Music on July 14.

Burna Boy talked about his experiences recording his sixth studio album, Love Damini, as well as what it meant to him to be the headlining act at a Madison Square Garden concert. The two singers had a lively exchange. Elton John discussed the potential for working with Burna Boy and expressed his enthusiasm for the current golden era of African music.

“You are the one musician that I really would love to do something with, because you really make me happy, and your music is simply so beautiful,” declared Sir John. I’ve already played eight of your songs on the Rocket Hour. So, on the Rocket Hour, we travel far back in time with you. One day, I hope to catch up with you and work on something in the studio. To do that would be an honor for me.

Burna Boy also expressed his desire for them to work together and noted that he has been anticipating it for a very long time.

Due to the popularity of his album African Giant, which earned him a shout-out on Sir Elton John’s show, Burna Boy has been on the British singer’s radar since 2019.