The amazing British/Ghanaian duo Reggie ‘N’ Bollie, have released studio visuals for ‘Take It Easy’, from their ‘CLARITY’ album, which has been critically acclaimed as one of the best albums/EPs released for year 2021.

‘Take It Easy’ encourages us to be thankful for life and not be swayed, intimidated or feel unfulfilled by other people’s achievements, as each individual has their own times and seasons to make it in life. This song hits you differently with it’s deep and thought-provoking lyrics!! It is produced by award-winning Ghanaian producer DeThompson (DDT) aka ‘Sweet Poison’.

The ‘CLARITY’ Album was officially launched virtually and attended by likes of the British High Commissioner to Ghana – Mr Ian Walker, CEO of Ghana Tourism Authority – Mr Akwasi Agyeman, several industry stakeholders, as well as selected fans from all over the world. ‘CLARITY’ is out now on all digital platforms worldwide.

Thanking you for your unflinching support for Reggie ‘N’ Bollie as always. 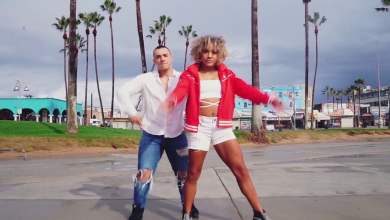 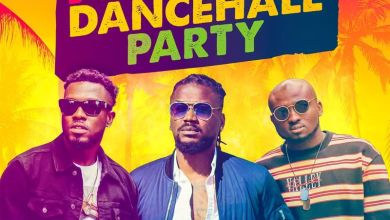 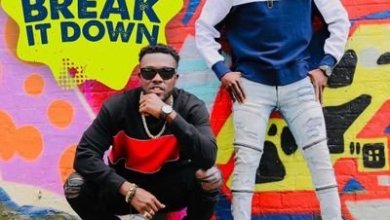 Reggie n Bollie – Break It Down (Prod. by Dr. Ray) 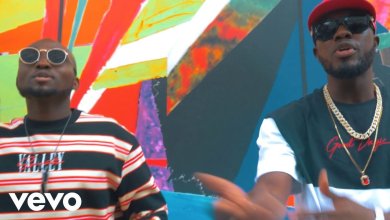