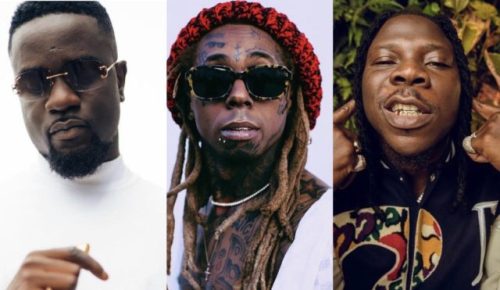 Ghana will be making a representation at this year’s Beale Street Music Festival.

Ghanaian music stars Sarkodie and Stonebwoy have been included among the performers who will perform at the Beale Street Music Festival in 2022, alongside other American music heavyweights.

The annual music festival in Memphis, Tennessee, lasts three days on average, and this year is no exception.

Sarkodie and Stonebwoy will be performing alongside American stars like Lil Wayne, Meghan The Stallion, Dababy, Waka Flocka, and a bevy of others, putting the Ghanaian flag on the map.

Not every long ago, Sarkodie and Stonebwoy headlined the first edition of the Accra In Paris music concert organized by the French ambassador to Ghana. 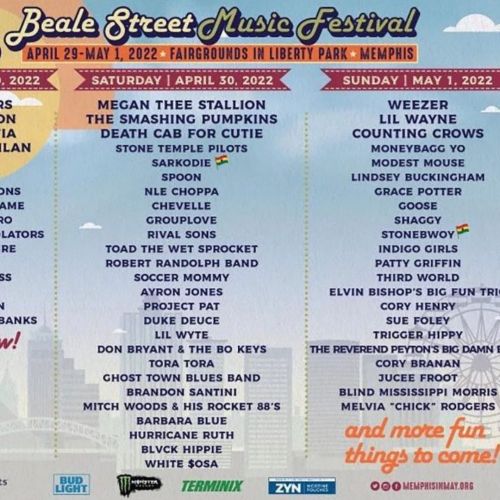 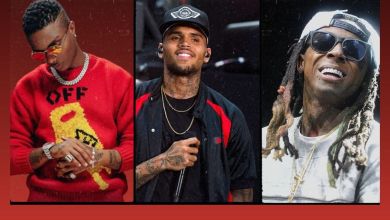 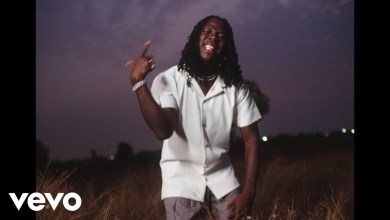 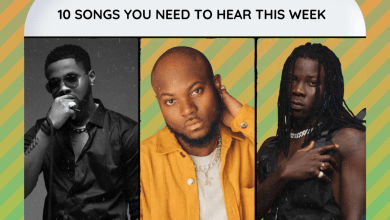