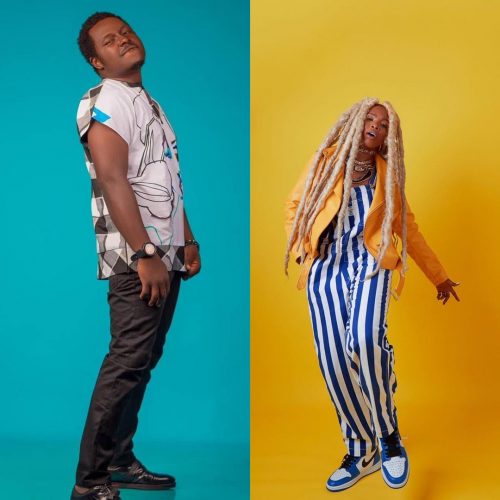 The first season of the Revolt series was based in Nairobi, Kenya and the second season moves to Ghana.

“No matter where you go in the world, Hip Hop and music culture constantly bring people together,” said Alex Kwesi Crassie (CEO & Co-founder of Ark House Productions with Mandy Mpungose)

“I’m super excited to partner with What’s Good Networks and join What’s Good Africa as a host and Executive Producer. This second season is going to be one you don’t want to miss.”

Co-Founder and CEO of What’s Good Networks Tilomai Ponder started viewers would explore Ghana in a cultural and relatable way.

“We are dedicated to sharing compelling stories about the African culture, and partnering with REVOLT again will further carry out that mission,”

“The second season of What’s Good Africa will enable viewers to explore the Ghanaian lifestyle in a cultural and relatable way,” she added.

The series’ continuation will bring together the industry’s leading creatives who will highlight African culture through the lens of local trendsetters.