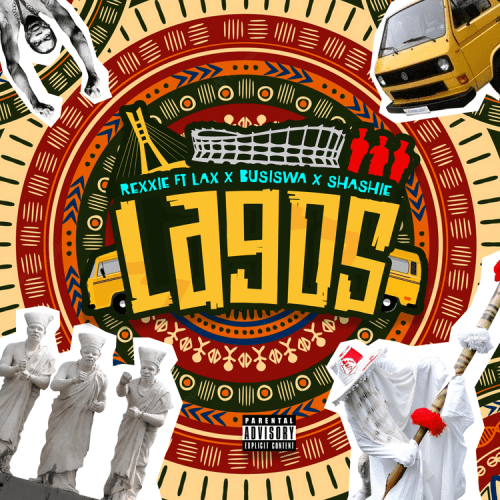 Over the course of the year, Rexxie’s ability to produce hits has been put to the test and, luckily, has also been recognized. Speaking of potential singles, the talented record producer is back with fresh songs to round off the year.

Rexxie has dropped two new tracks, “Lagos” with Busiswa, L.A.X, and Shashie, and “No More Condition” with Zinoleesky. Tboy Da Flame, Don Xiah, and Rexxie collaborated on both songs’ production.

Listen to ‘Lagos’ by Rexxie featuring L.A.X., Busiswa and Shashie below. 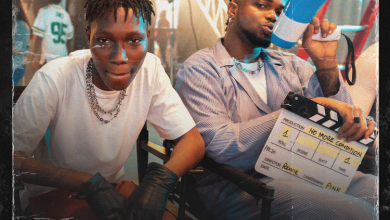 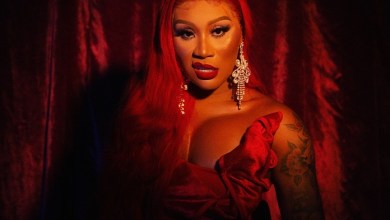 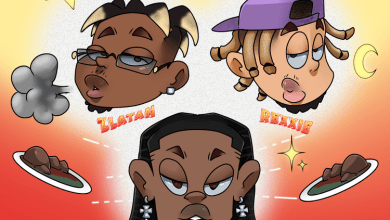