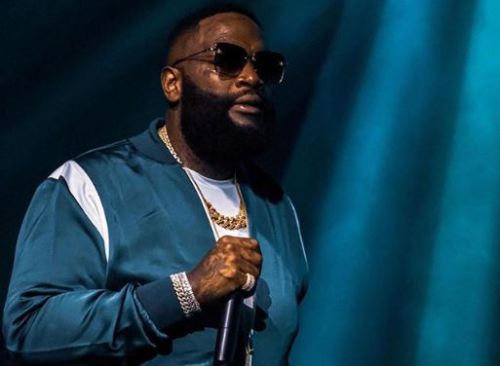 American rapper Rick Ross has arrived in Ghana for the much anticipated 2019 Detty Rave Concert.

The artiste touched down in the country on Thursday, December 26, a day to the event.
Rick Ross was greeted by Mr Eazi along with his team and some media personnel.

At a press conference, Mr Eazi revealed that he invited Rick Ross after many of his team members and fans showed interest in seeing the artiste.
Detty Rave, one of the biggest parties ever, is set for Friday, December 27 at Untamed on the Spintex Road.

Kranuim, Grammy-nominated artiste, Koffee and Machel Montano will also be in Ghana for the concert.

King Promise, KiDi, Kwesi Arthur, Darkovibes and Joey B are some of the Ghanaian acts who would join Mr Eazi on the big stage.

Some artistes under Mr Eazi’s Empawa label including J.Derobie and Joeboy will also be performing. 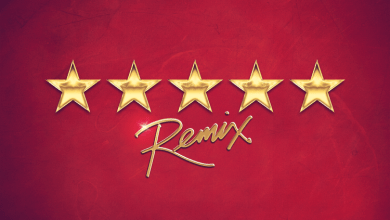 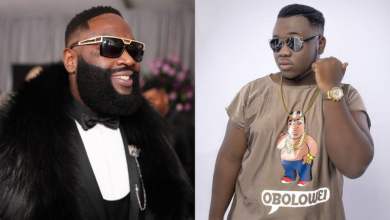