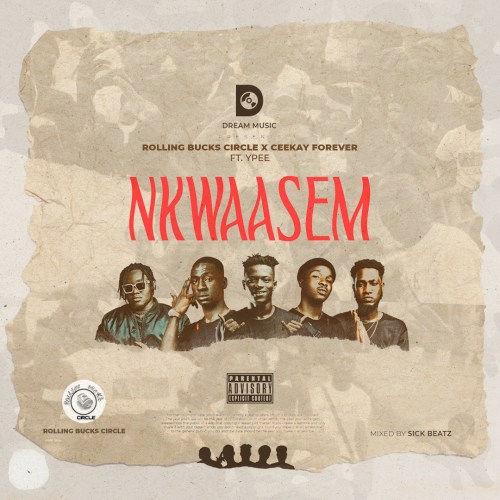 The fast-rising Ghanaian rapper and vocalist Ceekay Forever and well-known Kumasi-based rapper Ypee, a significant figure in the Kumerica movement, are featured in the drill-inspired song Nkwaasem.

The five rappers all showcase their rapping skills in the song “Nkwaasem” in a way that puts them all on an equal footing.

Sickbeatz was in charge of the production, too, to finish.

Kindly give ‘Nkwaasem’ a listen below. 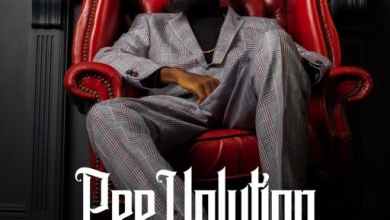 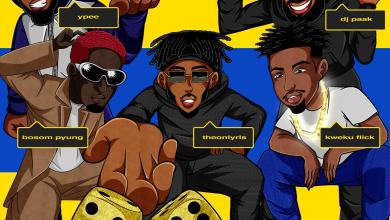 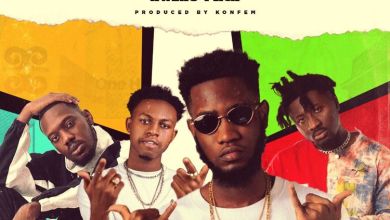