It’s now obvious Fans and followers of P-Square (Peter Okoye aka Mr. P and Paul Okoye a.k.a Rudeboy) will have to wait longer to witness their iconic duo back together.

In an Interview, Rudeboy made a shocking about how hard and difficult it is for him to reconcile with his brother Mr. P. He further stated if they are to unite again, it might be later in life and assumed a period of five years might be good to settle his misunderstandings with Peter Okoye.

“I don’t think it will happen. To be honest with you, I don’t thinks so. Even if it is gonna happen, it’s going to be later, later. I’ve made mistakes in my life that I don’t want to regret again. So when I say later later, it can be like five years and so years but very time soon, am going to say no.” the Reason With Me hitmaker said.

Rudeboy is currently out with a new single “Take It” which is currently getting massive airplay across the continent. Rudeboy – Take It (Prod. by Chrisstringz) 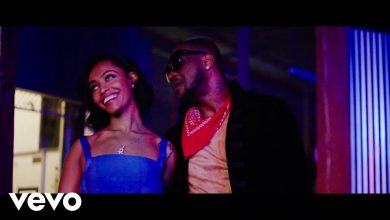 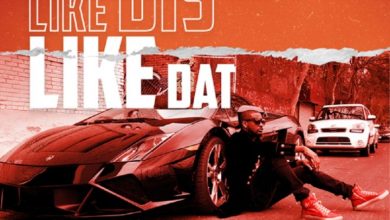 December 13, 2019
Newsletter
Enter your email address to subscribe to this blog and receive notifications of new posts by email.
Trending