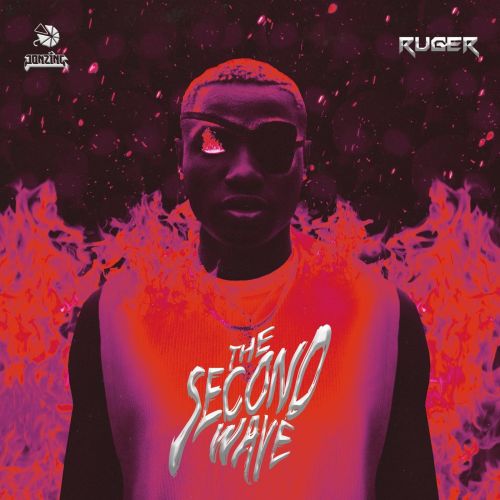 Listen to ‘The Second Wave’ below and tell us what you think.

Listen and download ‘The Second Wave’ across all DSPs below. 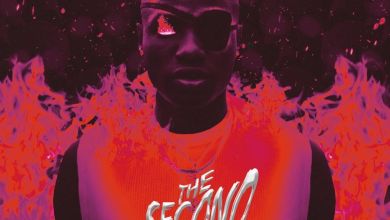