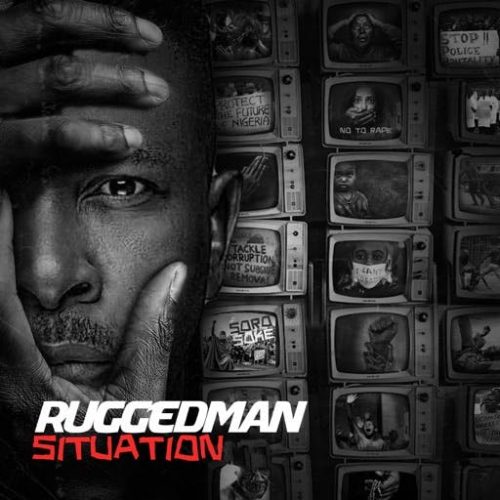 The Rugged Records frontliner reflect on situations such as hardships, bad governance and police brutality as well as little victory achieved by Nigerian citizens on this 6-track studio project.

Ruggedman launched himself into the music industry in 1999, eventually becoming the most featured rapper in Nigeria.