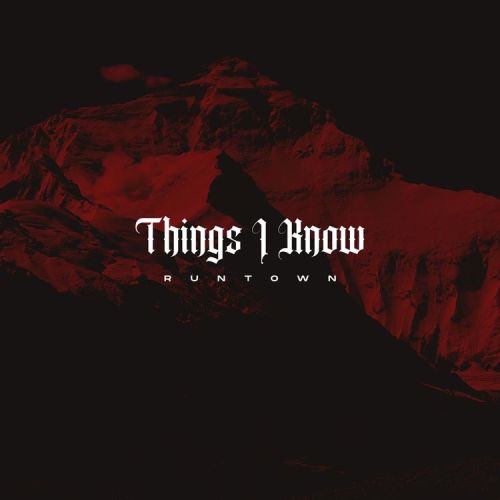 Runtown ends his protracted absence to give his fans and listeners a brand-new song in preparation for his upcoming long-length studio project.

The last time he released a solo track was in December 2020 with “If E Happen For Lagos,” despite the fact that he has collaborated on other songs, including Darkovibes’ “Understanding Love” and Jay Moore’s pop remix of “Rewind.”

Runtown has returned after two years, and he has a body of work with him this time. Runtown releases a brand-new song titled Things I Know as a glimpse of his upcoming album Propaganda, which was just announced.

Listen and download ‘Things I Know’ by Runtown below. 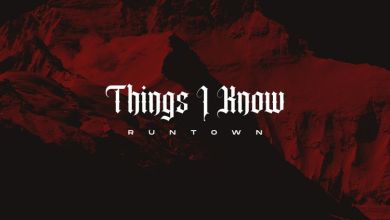 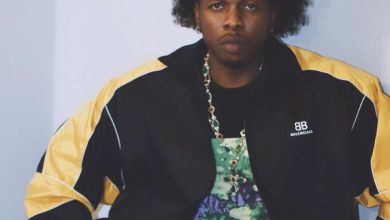 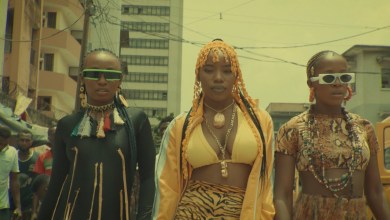