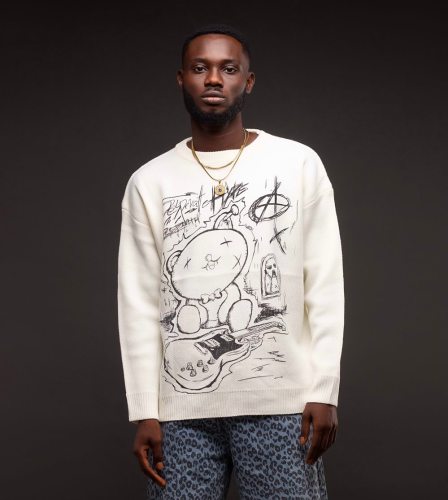 The musician who had since the start of his career worked as an independent artist believes the new partnership will help see him explore his full potential.

Prior to signing the deal, Sablar had released a couple of singles.

An Afro-fusion artiste he is, with the help of his management, he is about to move on to higher heights with his musical career. The world is about to have a feel of him much better. Sablar is set to release his first single since signing to the label.

Connect with Sablar via social media. 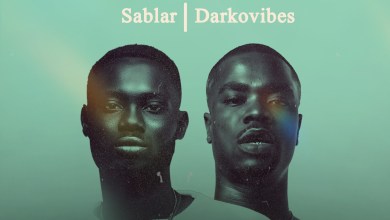 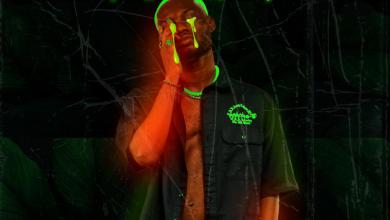 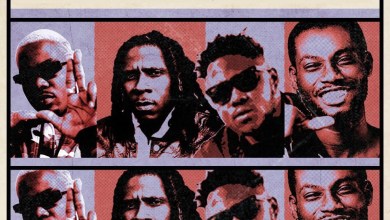