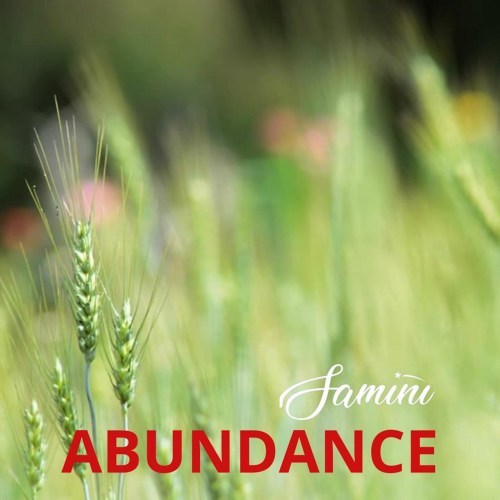 Ghanaian music legend, Samini is back with this brand-new song titled ‘Abundance’, a birthday present to his fans.

Is there any music style or genre on this planet that Samini hasn’t done before or can’t do?Let me not burst your bubbles too quick!

King Samini shares this new one with us titled “Abundance”. It’s an Afrobeats jam befitting his status but the theme of the song relates with anyone who has conquered many hurdles in life to emerge victor.

While prepping for his 2nd Edition of SaminiXperience, he shares this new single with us to celebrate his 41st Birthday which falls on Thursday, December 22nd.

The month of December has always been a special one for Saminiwho has now achieved not just an Iconic Status but a Legendary One as well – December for Samini is always laced with memorable birthdays and historic gigs. Even in his forties, he effortlessly rocks the stages with both newcomers and veteran musicians with the same influence. 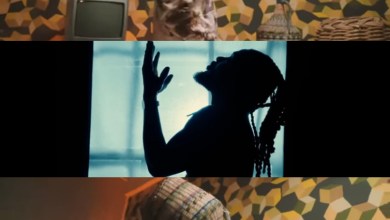 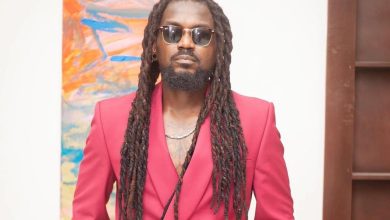