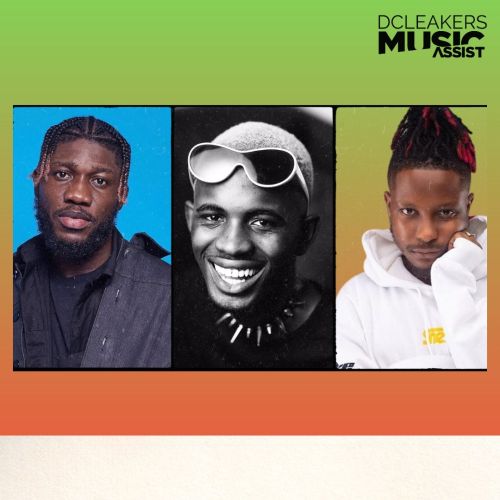 Ghanaian record producer and songwriter, Samsney has announced a new single following the success of his debut single ‘Goldigga’ featuring Ghanaian songwriter and rapper Black Sheriff. The song “Goldigga” peaked No 2 on Top 100 Ghana in Apple Music and was widely played across Ghana.

In an effort to keep up with this success, the music producer discloses he will be releasing a sequel to Goldigga that will feature Black Sherif, Kelyn Boy, and Darkovibes. He shared a sneak peek of the recording session on his timeline along with a pre-order link.

Titled ‘Kuacha,’ the song is scheduled for release on the 23rd of June 2022 across all digital streaming platforms and DC Leakers. 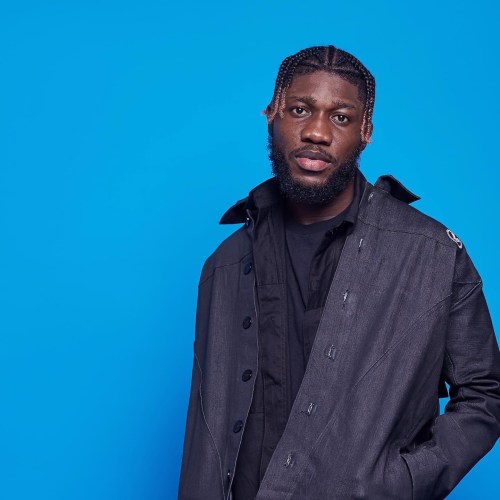 Samsney started as a producer in 2017. He produced songs and beats for Ghanaian musicians. He produced Wendy Shay’s album Shaping Stars and Sir Kgee Safari album in 2021.

Samsney started his career as a musician in 2021. However, he had interest in music as a child and was a member of the church choir. In November 2021, Samsney released his first single “Goldigga” with Black Sherif. He was also the producer of the song. 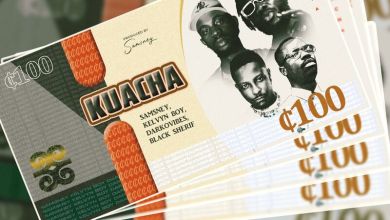 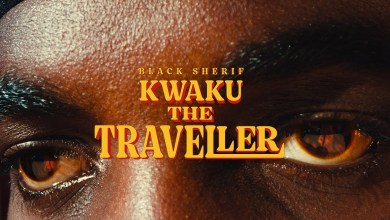 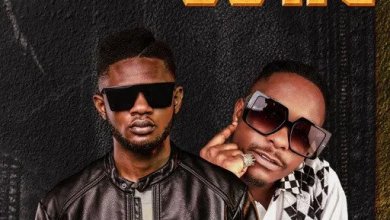 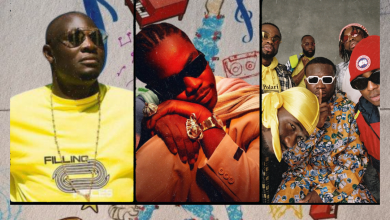