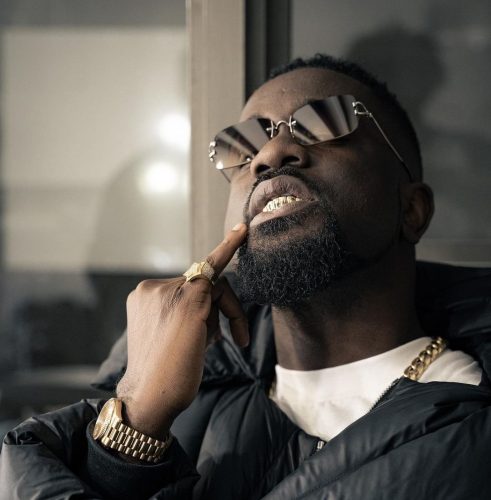 Africa’s most decorated rapper and Ghanaian recording music artist, Sarkodie in an interview with renowned music journalist, Adesope Olajide made some interesting disclosure with regards to Burna Boy’s win at the Grammy.

Sarkodie in a response to a question asked by Adesope pertaining to Burna Boy’s win, he said believes Burna Boy winning the Grammy Awards was a win for the entire Africa continent.

He further went on to explain that as Africans, we are only celebrated by countries and that we should move in one accord. Sarkodie insisted that Burna Boy’s Grammy win only serves to open the door to everybody else. In his words;

The only problem we have now is that Africa is being split into countries. But if we see Burna as African, then these fights won’t happen. First and foremost, it’s for Africa. Burna took it and we just all have to celebrate and it opens the door for everybody else to be able to come through. I’m not gonna take out the fact that business-wise, there are things that we should be doing. And people always keep talking about when something works, like have you seen how this thing worked. Because that is what you’ve seen, there’s a possibility that could be working in a different way as well.