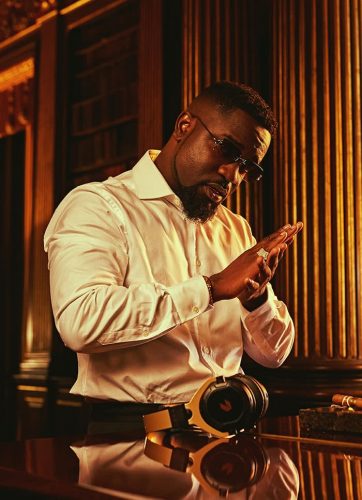 Financial Times, a London-based daily newspaper indulges the internationally recognized Ghanaian rapper, Sarkodie in a ‘Q &A’ to discuss his music, die-hard fan base and personal life. 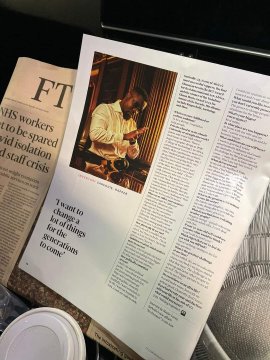 Many people may know Sarkodie for just his plethora of hit records and perfect brand positioning. Sarkodie in his interview with Financial Times has shared some never published stories about his life growing up, his dislikes and his take on politics.

Below are some of the highpoints we took notice of in the dialogue.