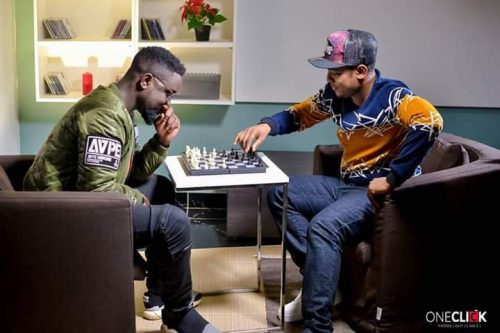 Music producer Edward Nana Poku Osei, popularly known as Hammer has recently pleaded with educational authorities in Ghana to introduce a new course or subject that will teach school children about Sarkodie’s music, personality and brand.

This has gotten many people sharing their opinion and as usual social media is blazing hot with varying suggestions.

According to D Cryme, real name Darlington Kwasi Agyekum, in a recent celebrity interview with Amansan Krakye of Radio Central in Cape Coast, he said

“Hammer is one of the astute and renowned people in our music industry and he’s entitled to share his opinion on Sarkodie”.

When D Cryme was asked by Amansan Krakye if Sarkodie deserves to be taught in schools as suggested by Hammer, he said

“Personally, I think we’re doing well, however the accolades and our legendary status is sometimes not celebrated enough. So if Hammer says Sarkodie should be honoured in one way or the other so as to recognize him for his successes chalked in the music industry, I think I totally agree with him 100%”.

Meanwhile, SarkCess Music CEO, Sarkodie has clocked another feat in music as he has been ranked 14th in the worlds 50 best rappers by Global Rankings securing his place over the likes of Drake, T.I and Meek Mill.

The ranking which was posted online by the verified global ranking account according to their selection criteria was generated on the basis of generational and cultural Influence, lyrical Influence, skills and distinctive flow. 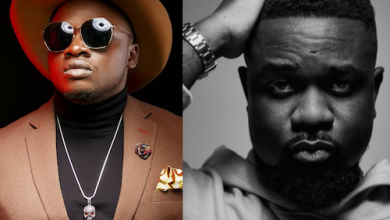 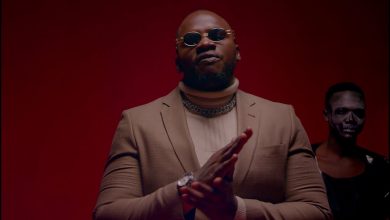 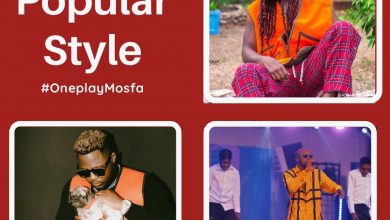 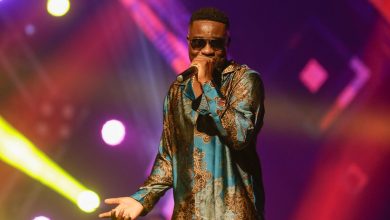 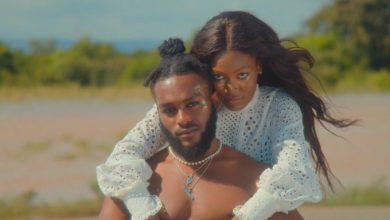