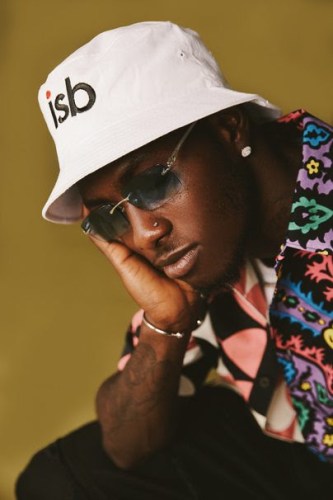 Directed by Jyde Adala, the lead single accompanies accurate shots with lush, warm visuals and detailed elements bringing the video to life. The video features beautiful dancers who synchronize their moves with the beat drops presenting a visual image of “Rosemary.” While touching Afro-Pop dance-driven spirit, the visuals immediately garner your interest as Victony and Savage praise Rosemary’s capability over them, encompassing daily reflection of sex, lust, and love.

Over the past few months, Nigerian Artist Savage has proven to be one of the new school leaders. Savage is instrumental in building Nigeria’s afrobeat scene for the new crop of talent, which is currently a force to reckon with. He accumulated millions of streams and, presenting “ Rosemary’s visual image online followers; he released Confident & Rosemary with his two debuts. As his profile and persona have grown to levels of stardom not traditionally reserved for new artists, the clamoring for a debut project has been intense, and now he is ready to deliver. Prepared to set himself even further apart as the architect of the sound dominating the Nigerian music scene, the release of his debut album Utopia is set to show the vast array of sounds under this genre and his mastery of them all. 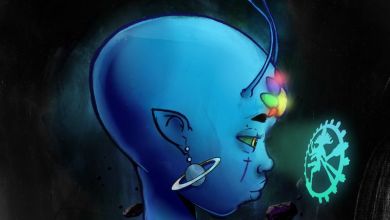 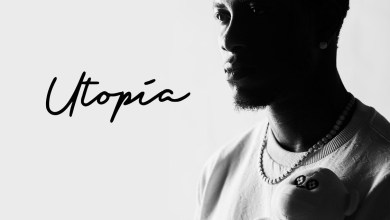 Savage Carves His Identity In His Debut Album ‘Utopia’ 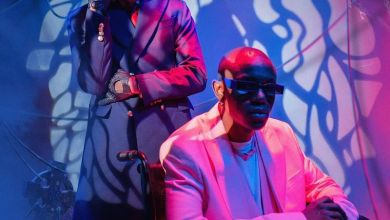