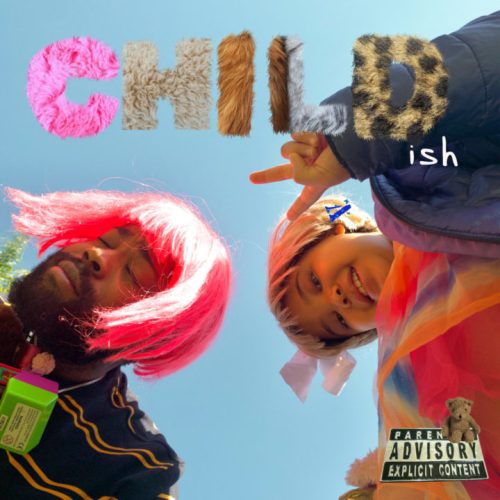 Furthermore, ‘Childish II’ is Savemilli’s first project in five years and his debut headline account for the year. Assisting him on the project, local and international artists such as Blaqbonez, PsychoYP and J Molley traded verses with Savemilli to create the beautiful piece ‘Childish II’ is.

The entire project is produced by the artist himself and it is his first attempt at branching out as a producer, ‘Childish I’ which was first released in the year 2017 now sees its second installment.

Listen to ‘Childish II’ below and share your thoughts with us.