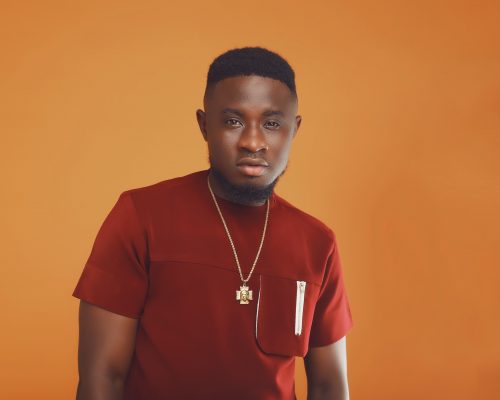 After several weeks of announcing to his fans via Social media that he has quit music with the hashtag (#IGIVEUP). Urban Gospel artiste Scott Evans has finally addressed the world.

Yesterday a press release was done by the Urban Gospel artiste on his YouTube page regarding his recent actions on social media.

In the press video released by Scott he acknowledged the fact that the Journey of doing Urban Gospel hasn’t been easy but with enough support from his Family,Fans and Friends he has been able to sail true.

He Expressed that he was hated in the industry the very day he had a song released with Camidoh.

Scott stated emphatically that some of his colleagues in the Gospel fraternity were extremely happy when they heard he was quitting music,whiles others called to show love,concern and also ask him why he was quitting.

In the video Scott Evans made a shocking statement and this is what he said:
“Some people even said I have gone for blood money[Sika Duro] and I want to show off with what I got from it.”

Ending Scott mentioned that it is personal conviction to do Urban Gospel Music and not anyone’s, so he does it for God and has a pending EP coming out titled God Creates Man makes. 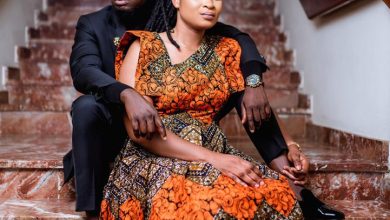 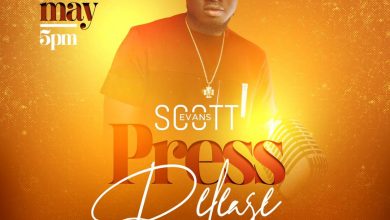