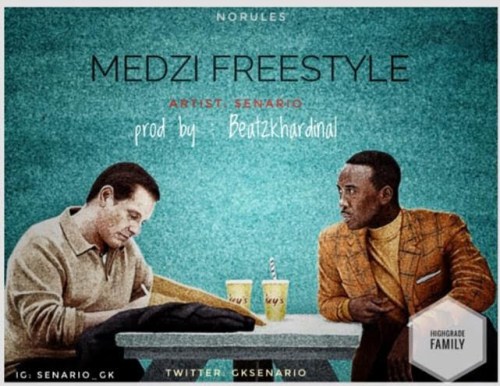 Senario is the next artiste under Samini’s fold soon to be officially outdoored.

Senario is a rapper under tutleage with Samini and his HighGradeFamily/Samini Music. Before he starts dropping his major records, he drops this freestyle to tease fans ahead of the full swing.

Take a listen to this one he calls “Medzi”. Another Fante Rapper about to blow your minds! 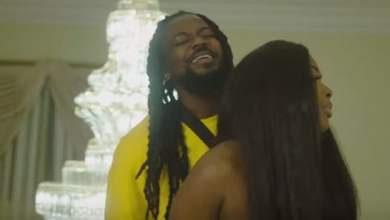 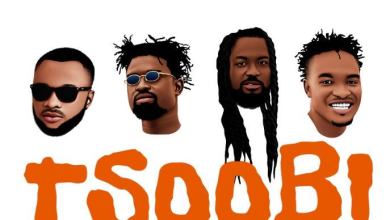