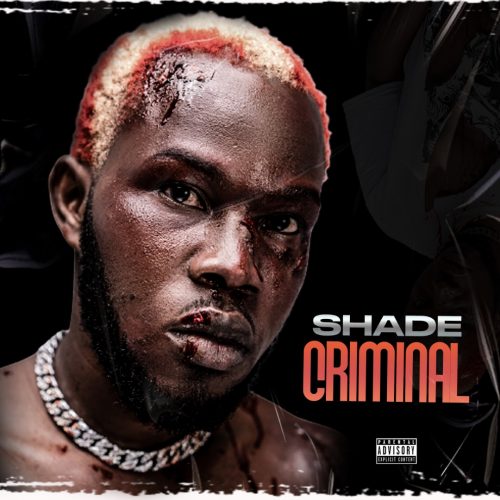 Accra, Friday, 5 March, 2021 – Ghanaians woke up to a trending video of Musician, Shade in a Handcuff and being escorted by an unknown armed man in the dark. In the video, Shade was looking beaten and distracted in a tattered shirt. The disturbing video got many asking questions on social media.

However, the musician has come out to clarify confusion surrounding the video which some rumoured he was arrested for his involvement in a robbery case around Teshie in Accra.

According to the altmost Entertainment signee, the video was a portion of his new music video recorded probably by one of the many people who were present during production some weeks ago.

He also added that, he doesn’t have any criminal records not even with the Ghana Police Service. He described the unfortunate incident as mere coincidence and urge fans, friends and family worldwide to stay calm and keep supporting his craft.

In response to clear all the doubts in people’s mind, he has officially premiered his new song titled, ‘Criminal’ which also has similar scenes in the video. Watch below

The song is a lay back Afropop that showcase Shade’s creative skills as a musician who doubles as a beat producer. The song is also a follow up to his last project, L’amor Ep which was recently certified by global distribution company, Tunecore for achieving an outstanding mileage since it’s release. 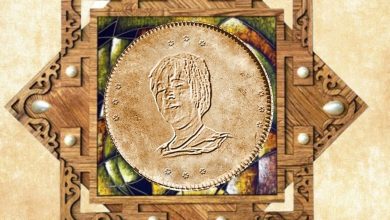