The ‘Fapimso‘ singer commented on the issue during an Interview on JoyFM yesterday, June 13, 2020.

During his submission, Shatta Wale supported the Accra FM radio presenter for sacking Kidi after he reported late for an interview.

According to Shatta Wale, he believes time is money, so people shouldn’t joke with time and that is something Ghanaian’s should take into consideration.

He also cited how his SM Militants were not time conscious during meetings and shows adding that if Nana Romeo sacked Kidi based on lateness, then he did justice. 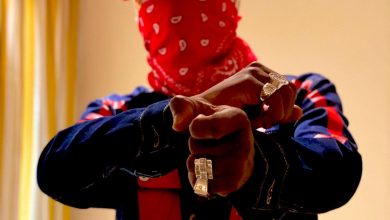 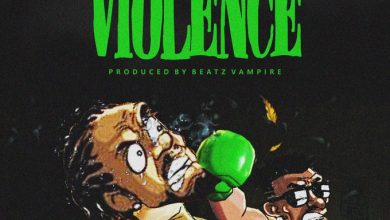 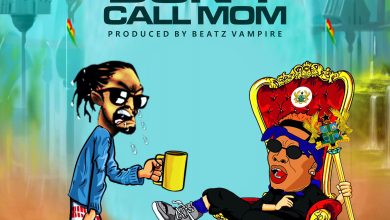 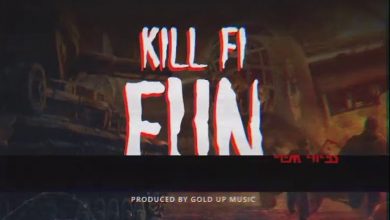