Speaking to Nana Ama McBrown on UTV’s United Showbiz segment, Shatta Wale revealed that Bulldog has ceased to work as his manager, however, the relationship between them exceeds all others as he now values him as a brother.

“Now he is no more my manager like he is my big brother. Because we did DNA and checked so my father knows,” he said.

Watch the Interview below:

Bulldog was the manager for Shatta Wale before their relationship hit rock buttom in 2015. He later made amends with the controversial dancehall artiste after he signed unto Zylofon Music. 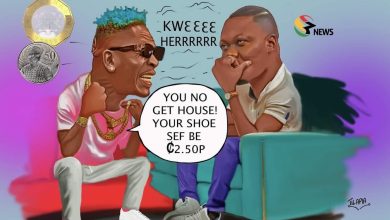 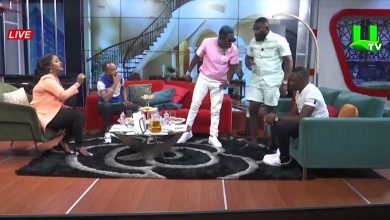 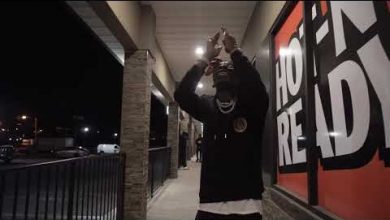 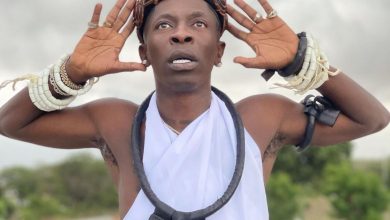