Months after sharing a studio session with Nigerian rapper Ycee and a teaser for Wakanda Forever, Sho Madjozi has released the record as a single ahead of the December drop of her debut studio album Limpopo Champions League.

Wakanda Forever is the last of 16 songs on Limpopo Champions League to be released under Flourish and Multiply, the debut from the highly rated Tsonga rapper. Listen below 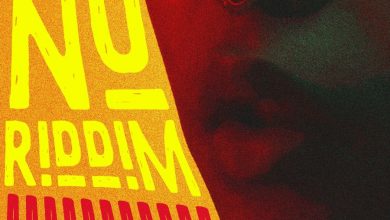