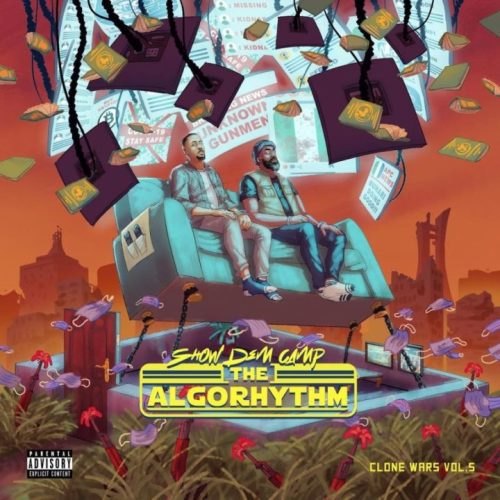 Prior to the release of this album, Show Dem Camp announced putting out two albums this year which has partly been fulfilled with the all-new ‘Clone Wars Vol. 5 – The Algorhythm’ while we await the second project later this year.

The new album is made of 15 tracks and it features various music artists from different zones of the country, the likes of Reminisce, Jesse Jagz, Thomi Thomas, Alpha Ogini to name a few.

Give it a tune in below and tell us what you think. 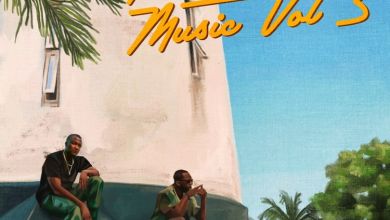