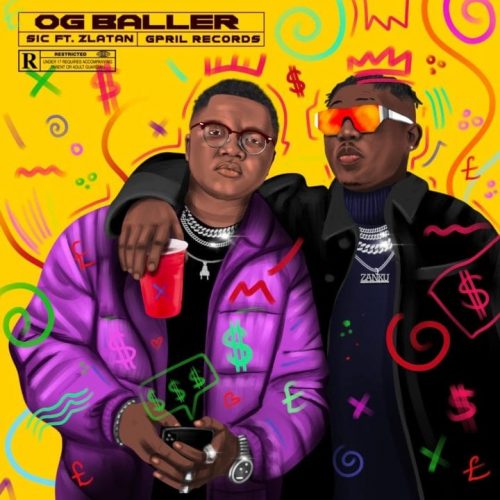 SIC who is a natural all round musician “abinibi” and been influenced by the waves of the late 90’s and 2000’s gives a catchy performance on the song because with his repertoire of different fusions of music gives him an edge over many.

Listen to the potential street banger below.